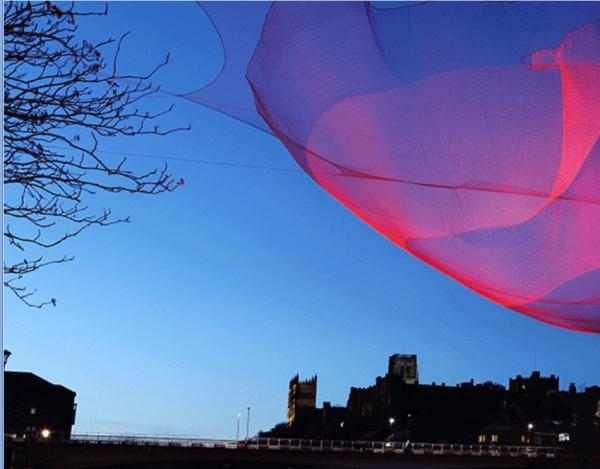 Clayhill is the first solar farm in the UK to operate without a government subsidy. The 10MW solar farm will generate enough electricity for around 2,500 homes and save 4,452 tonnes of carbon.

Steve Shine OBE, Anesco’s Executive Chairman said: “For the solar industry, Clayhill is a landmark development and paves the way for a sustainable future, where subsidies are no longer needed or relied upon. Importantly, it proves that the Government’s decision to withdraw subsidies doesn’t have to signal the end of solar as a commercially viable technology.”

He continued: “Given our extensive experience with solar and storage projects, we took a fresh look at how we could finance and develop Clayhill without needing a renewables subsidy. We sought the views of our supply chain and with them looked at every aspect of the project – its design, the technical specifications, the use of the very latest technology and the costs of the various components. By deciding to co-locate the 6MW battery storage unit and by working closely with our supply chain partners, we have been able to achieve a subsidy-free development.”

Planning permission for the 10MW solar farm, along with the five battery storage units, was granted by Central Bedfordshire Council in 2015. The construction and installation of the project was completed in 12 weeks.

Claire Perry said: “This first subsidy-free development at Clayhill is a significant moment for clean energy in the UK. Solar panels already provide enough electricity to power 2.7 million homes with 99% of that capacity installed since 2010. The Government is determined to build on this success and our Clean Growth Strategy will ensure we continue to lead the world on the transition to a low carbon economy.”

Anesco is one of the country’s leading renewable energy developers with more than 100 solar farms in its portfolio. It originated, financed and built the Clayhill project, which is a 10MW solar installation combined with a 6MW energy storage facility.

Picture: Solar without subsidy at a Clayhill project