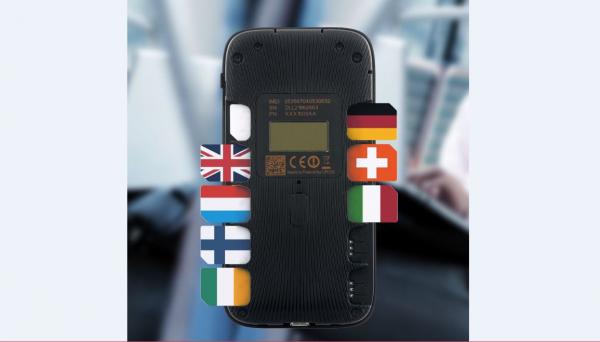 The move brings the total number of roaming-free Goodspeed using countries internationally to 65.

As the fifth largest economy in the Eurozone and the third largest exporter in the region, more than 65% of the Netherlands’ GDP is from port activities and merchandise exports.

Its potential for Uros’s data roaming package made it a natural target for the company. “The addition of the Netherlands to our portfolio of countries is important because of the high volume of business trade that the country performs,” explained Tommi Uhari, CEO, Uros. “It also means that we now cover the whole of Western Europe, alongside the vast majority of Asia, North and South America, China, Russia and Australia.”

Data roaming is seen as a key issue for business travellers and even with the European Union (EU) price cap, Uros argues that its citizens are paying as much as £0.17 per MB used. For the average businessman this equates to a daily cost of £51 per day to remain in contact with the business.

Picture: The Netherlands has been added to Uros’s number of countries now using the Godspeed data roaming package.