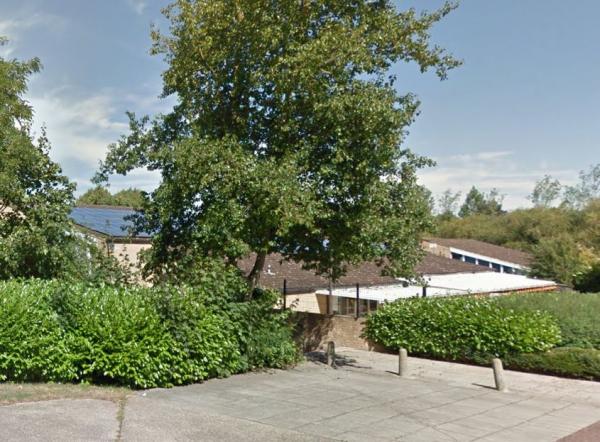 Thames Valley Police alongside partner agencies are investigating the collapse of a ceiling at a school in Milton Keynes.

Police officers were called to the incident at Southwood Middle School in Conniburrow, at just after 3.30pm on Thursday February 23. A section of the ceiling, approximately 8ft by 5ft, had collapsed in the sports hall.

Up to 40 people were evacuated but two girls were found to have been injured. One is said to have life-changing injuries.

Although high winds from Storm Doris had affected the locality, it is still unknown if this was a causative.

Local Policing Commander for Milton Keynes, Acting Supt Vince Grey said at the scene: “Our priority is the two children who have been injured by the collapse of the ceiling. South Central Ambulance Service NHS Foundation Trust (SCAS) was called to the scene and treated one child who had minor injuries. Thankfully, the child did not require treatment at hospital. Another child was assessed and treated at the scene by SCAS for life-threatening injuries and was transported to hospital. Our thoughts are with the child and their family at this extremely difficult time.

“The area was evacuated following the partial collapse of the ceiling. At the time of the collapse, there were about forty people in the sports hall.

“It is possible that the collapse of the ceiling was caused by the adverse weather conditions that the country has been experiencing overnight and into today. However, we will be conducting a joint-investigation with Buckinghamshire Fire & Rescue Service to determine the cause."

A spokesperson for the school said: “We are co-operating fully with the relevant authorities in this investigation."

Picture: Southwood Middle School with thanks to Google Maps