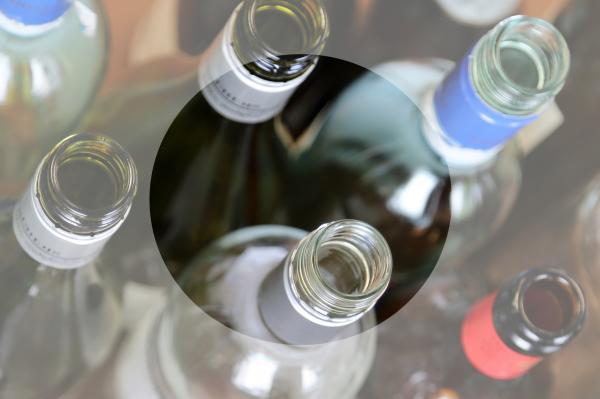 The Considerate Constructors Scheme is taking action to raise awareness of the important issue of drugs and alcohol across the UK Construction industry.

The Scheme’s new 'Spotlight on...' campaign focuses on taking measures to protect and safeguard the entire workforce in relation to drugs and alcohol.

The need for attention and consideration could not be more of a priority than within the already safety conscious construction industry. A recent survey of over 1300 people working across the Industry discovered that 59% have concerns over the effects of drugs and alcohol in construction.

The survey also revealed that:

Many contractors, suppliers and clients of the industry undertake rigorous and regular measures to tackle this issue including zero tolerance to drugs and alcohol, random testing, providing information on drugs and alcohol through toolbox talks, site inductions and resources such as on-site posters.

Edward Hardy, Chief Executive of the Considerate Constructors Scheme said: “Maintaining a safe working environment is of the utmost importance for any employer; this not only applies to the workforce, but also the surrounding public and anybody else who may be affected.

“Spotlight on… drugs and alcohol is an essential read for everyone, as the Scheme’s latest industry survey revealed 59% of respondents agree that drugs and alcohol are issues of concern. It is clear action must be taken across the industry to ensure workforce safety, health and wellbeing on sites and in companies throughout the UK.”

A number of Scheme-registered contractors have provided case studies on how they tackle this issue.

All case studies are available by Clicking Here

The use of x-ray scanners to deal with the large scale 'import' of drugs into prisons is being seriously considered by the Justice Secretary Chris...