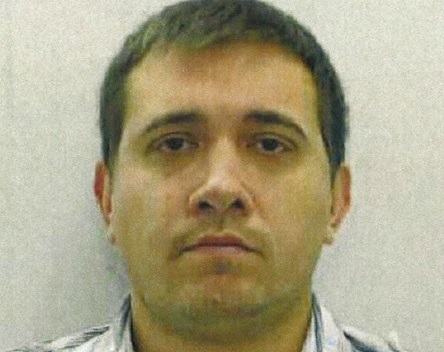 Child abuse images discovered on a work laptop have led to an eight year jail term for a bank employee from Manchester.

Andrew Dent, 35, was arrested in October 2015 after his employers found indecent images of children on one of their computers. They passed information on to the National Crime Agency’s CEOP Command, who raided his home.

Investigators found Dent to be in possession of a number of extreme images and videos of child sexual abuse, which included him engaging in sexual activity with a child.

Computers belonging to his partner Brett Cuthbert, 21, were also seized and found to contain indecent images.

At Manchester Crown Court on Friday March 17, Dent was given an eight year sentence. Cuthbert will be sentenced on Wednesday 22 March.