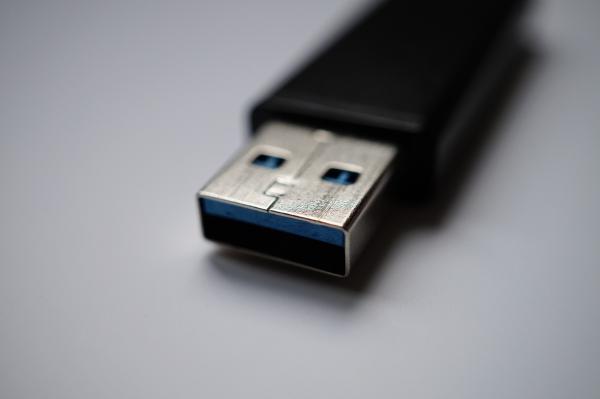 A school finance manager who stole £46,000 of dinner money has been jailed. Jacqueline Robb was jailed last week at Manchester Crown Court, for ten months after pleading guilty at an earlier hearing.

She had been employed as Finance Manager at a school in Openshaw since April 2009, involved in all aspects of the finances at the school including the administration and accounting of school income and expenditure as well as collecting the school meals income.

In December 2016, the school was subjected to a thematic audit of cash handling which was being carried out at a number of randomly chosen schools across Manchester. The audit included the review of the school meals income, which was initially focused over a five-week period between October and November 2016. This identified an instance where one week’s cash income of £951.90 had been recorded as received by the school but this was not reflected in the school’s bank account.

As a result of these initial findings, the audit was immediately extended and the matter was reported to police for investigation. The audit covered a four-and-a-half year period, going back as far as April 2012 and identified a deficit of around £10,000 per annum missing from the school bank account.

The investigation identified a total loss of to the school between 27 April 2012 and 16 December 2016 of £46,011, which had been used to fund Robb’s holidays, wardrobe and general lifestyle.

Detective Constable Laura Watson of Manchester’s Fraud Investigation Team, said: “Robb was a respected and trusted member of staff at the school. In her position as Finance Manager, she was expected to safeguard the financial interests of the school.

“She made the decision to breach the trust. We will continue to weed out offenders like Robb who think they are above the law.”

A three year investigation by the Insurance Fraud Enforcement Department has lead to a two year suspended sentence and a £4,500 compensation order for bribery offences after an insurance company employee made £4,500 through the sale of confidential customer data.

Following an investigation by officers at the City of London Police’s Insurance Fraud Enforcement Department (IFED), Tracey Miller from Oldham was sentenced at Burnley Crown Court after she pleaded guilty to stealing customer information from Aviva’s third party care team database and then selling it.

Miller told officers that she was first approached by a man she didn’t know when leaving work in 2013. Miller supplied the man with data between May to August 2013 and received £4,500 worth in payments.

In December 2013 Miller took voluntary redundancy from Aviva. Based upon information initially provided by Aviva in Feb 2014, IFED launched an investigation into a man offering bribes to insurance staff for data.

An arrest warrant took place at an address on 5 November 2015 where a hard drive was discovered which contained a significant amount of accident data.  Aviva’s investigation manager identified that 2.5 percent of the recovered data that IFED had asked them to analyse was their own. A further investigation found that Miller was the sole person who had accessed all of the data on the file.

Officers arrested Miller on 22 March 2016 for bribery offences. When interviewed, she admitted that she had sent the man data and had received money for doing so.

City of London Police’s Detective Sergeant Matt Hussey who led the investigation said: “Miller abused her position of trust within her organisation and instead of doing the right thing and alerting her employer about being approached by a fraudster, she instead greedily decided to set-up a deal with him. “By working closely with Aviva and their investigations team, we have been able to ensure that Miller has been brought to justice and that she will be very unlikely to ever be able to work in the insurance industry again.”

An Aviva spokesperson said: "Protecting our customers’ data is of the highest priority and importance. Aviva has a zero-tolerance attitude towards data theft, and we will work with the police, the ICO and others to bring to justice those that commit a crime by stealing our customers' data.

“However, until the financial incentives at the heart of the injury claims process are removed, consumers and their insurers will continue to be targets for those who seek to profit from accident claims.”