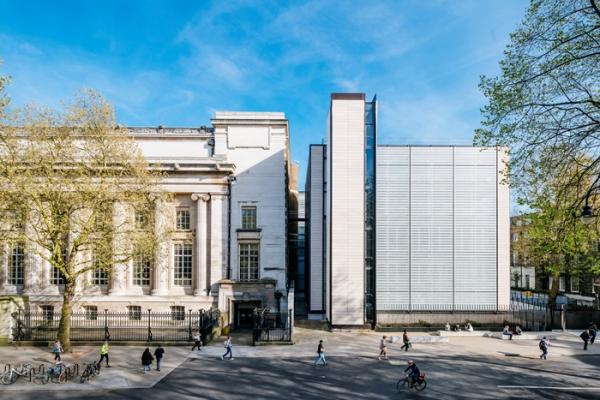 The shortlist for the 2017 RIBA Stirling Prize for the UK’s best new building was announced on Thursday July 20. The six shortlisted buildings will now go head-to-head for architecture’s highest accolade, to be awarded by the Royal Institute of British Architects (RIBA) on Tuesday October 31.

Speaking about the shortlist RIBA President Jane Duncan said: “The RIBA Stirling Prize is awarded to the building that has made the biggest contribution to the evolution of architecture in a given year.

“This year’s shortlisted schemes show exceptionally creative, beautifully considered and carefully detailed buildings that have made every single penny count. Commissioned at the end of the recession, they are an accolade to a creative profession at the top of its game. Each of these outstanding projects has transformed their local area and delights those who are lucky enough to visit, live, study or work in them.

“Half of the shortlisted buildings are visitor destinations. The World Conservation and Exhibitions Centre is an extremely skilful partially-underground extension for the display, conservation and storage of the British Museum’s incredible collections. Rogers Stirk Harbour + Partners have overcome incredibly complex planning constraints to create a building that enhances the area and this much-loved institution. Command of the Oceans brings a bold and accessible new visitor experience to Chatham Historic Dockyard. A striking, black visitor entrance, exciting approach to conservation, and inventive raised route around the complex have given the dockyard a dramatic new lease of life. Hastings Pier has been driven by the passionate local community in response to the fire that destroyed their Victorian pier in 2010. This versatile and beautiful contemporary pier and visitors centre sits upon the repaired Victorian iron work of the original pier, and is kick-starting the town’s renaissance."

Duncan continued: “The other half of the shortlist share a common quality: intelligent responses to challenging urban sites. Through careful use of a tactile palette of materials including brick, timber and wicker, Barrett’s Grove has injected an extraordinary small development of delightful, warm homes into an otherwise ordinary street in north London. The City of Glasgow College’s new City Campus is an immensely confident contribution to the architecture of the city, and is testament to Scotland’s commitment to invest in high-quality further education. Unique elements like street-front ‘shops’ for the college’s trainee hairdressers and chefs to earn and learn add to the comprehensive facilities that raise the bar for higher education buildings. Despite its constrained and semi-industrial plot in west London, the Photography Studio for Juergen Teller is an oasis in which the architects and landscape designer Dan Pearson have created a seemingly modest yet sublime light-filled studio and garden. Every single detail created by this exceptionally talented architect is precise and highly considered.

“This year’s shortlist typifies everything that is special about UK architecture: this is not just a collection of exceptionally well designed buildings but spaces and places of pure beauty, surprise and delight.” 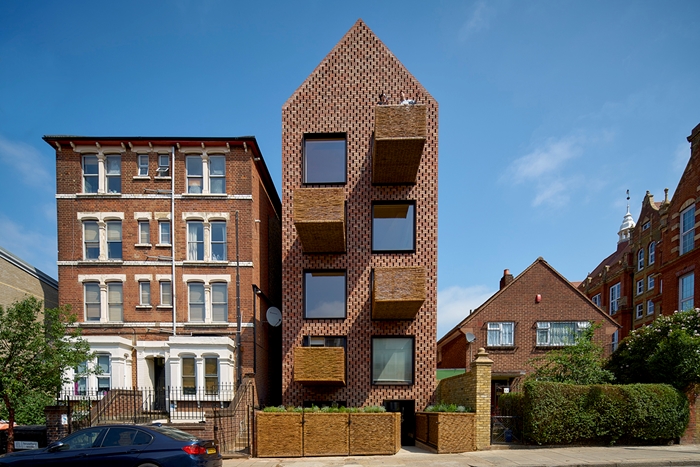 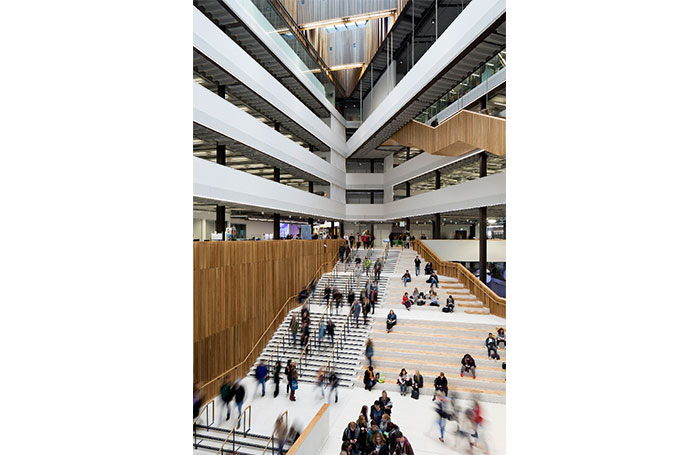 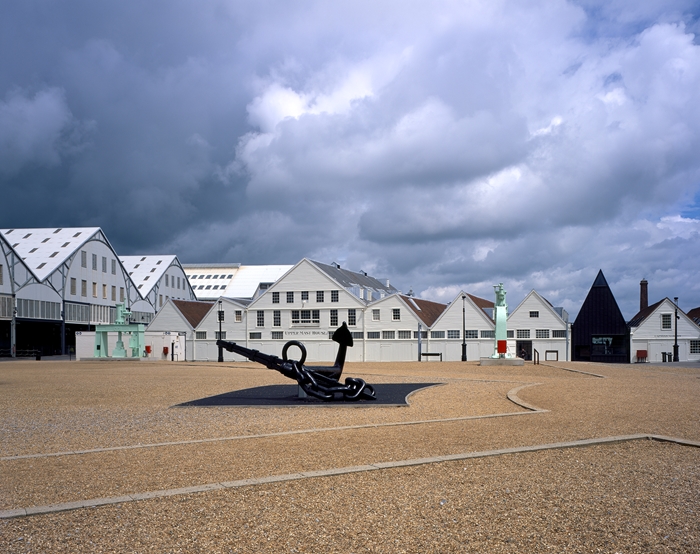 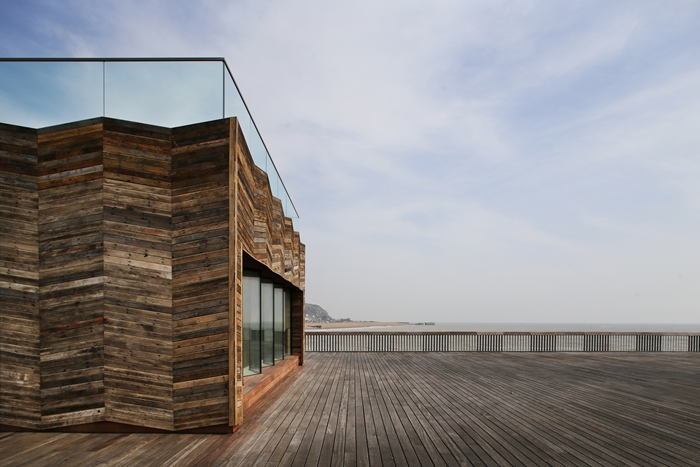 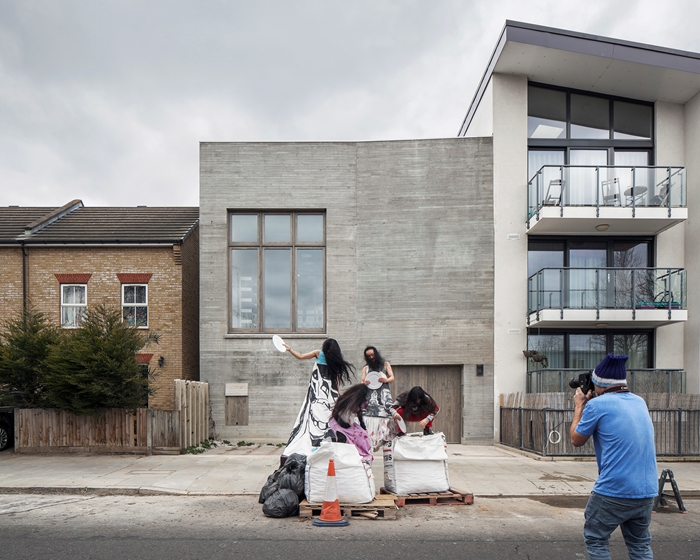 The shortlist for the prestigious 2014 RIBA Stirling Prize for the best new building has been announced and ThisWeekinFM will be looking at each nominee (with thanks to...