Strong Head and Tough Task for Manchester Metro Mayor Ahead 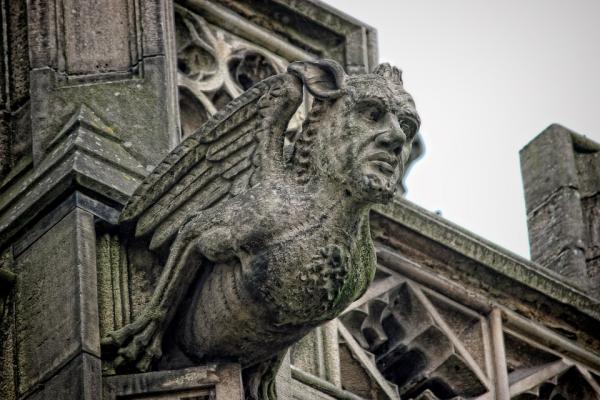 New analysis has been published by the think tank Centre for Cities, sets out three policy priorities to help the new Greater Manchester metro mayor hit the ground running from the start of their term.

Alexandra Jones, Chief Executive of Centre for Cities, said: “Greater Manchester’s metro mayor will face many challenges when they take office, including acting on their campaign pledges, preparing the city-region for Brexit and establishing the new mayoral office. To make a success of the role, it’s vital that the mayor acts quickly to address the biggest issues that the city-region faces.”

The Centre for Cities analysis includes one ‘quick policy win’ to set the tone for the mayor’s time in office, along with two long-term strategic priorities for the city-region:

Implement the GMCA spatial plan, to ensure the right housing and offices get built in the parts of the city-region which need them most.

Alexandra Jones said: “Moving quickly to implement the spatial plan will show that the new mayor is ready to take bold decisions to make Greater Manchester a better place to live and work, and will also offer local authorities and developers certainty on plans for the city-region. That should include, for example, addressing the high demand for housing in areas such as Altrincham, Wythenshawe and Stockport, and tackling the squeeze on office-space in the city centre, where so many businesses want to locate.

Jones said: “Manchester city centre is the city-region’s economic hub, but traffic congestion is hampering commuters, public transport and businesses, and is restricting the city-region’s economic growth. Introducing a congestion charge would help address that problem, and could also generate funding to improve public transport in less well-connected parts of Greater Manchester – for example, by subsidising more frequent bus routes in places like Rochdale.”

Jones said: “Greater Manchester’s metro mayor will have unique powers over the city-region’s health and social care budget, which will enable them to act strategically to address the need for care across the city-region. They should use these powers to ease the pressure on areas where there is particularly high demand for social care, and to make best use of the funding available by making efficiency savings where possible. They should also consider how they can grow the social care budget – for example, by raising council tax.”

Picture: The gargoyle at Manchester Cathedral will be looking down on the new Greater Manchester metro mayor come May 2017