Struggling to Organise a Hiss-up - Labour Caught in Security Row 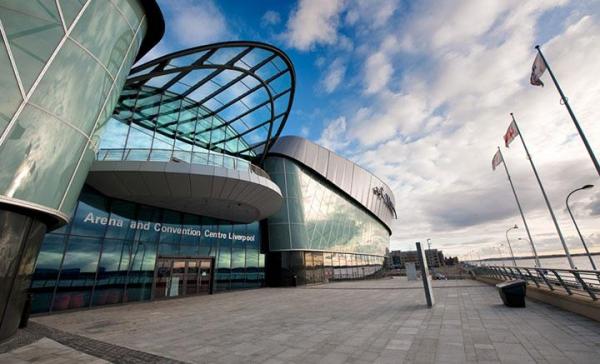 September's Labour Party conference, where delegates are expected to be full of hissing and booing because of recent leadership voting shenanigans, is at risk of cancellation over an unresolved security row.

Labour has selected event security provider Showsec but the firm has refused to sign an agreement with the GMB, which the union says is against Labour Party rules

The GMB trade union includes security industry workers amongst its ranks. Although Showsec does work directly for venues and events, on this occasion, Labour has appointed them for the event that takes place at Liverpool's Arena and Conference Centre.

The union claims it has made repeated requests of Showsec to recognise GMB through a standard recognition agreement to negotiate workers' pay and conditions. The request have been refused. The GMB says it is 'intolerable' for the Labour Party to work with a service provider that refuses to recognise trade unions.

The four day conference starts on September 25. The union, the third largest affiliated to the Labour Party, has demanded the Party’s leadership urgently find an alternative security provider.

Roger Jenkins, GMB National Officer for the Security Industry said: “The clock is ticking fast ahead of next month’s conference. If Showsec continues to show such disregard for unions then it has proven itself totally unsuited to the task of providing security for this event - and the Labour Party leadership must immediately put an alternative in place to avoid the conference being scuppered.”

The Guardian newspaper has written that Mr Jenkins also told a reporter Labour rules stipulate any service provider the Party uses must have a recognition agreement with a trade union.

Showsec issued a statement that reads: 'We were invited to tender for the security provision at the Labour Party conference but at no point were we advised that signing a recognition agreement with the GMB Union was a stipulation of that tender. Showsec are not in a position to sign this recognition agreement due to corporate governance guidance but contrary to some reports, we would like to make it clear that the company are not anti-unions in any way. We have, in fact, had a partnership agreement in place with the GMB Union since 2004 but following discussions with the union in an attempt to find a resolution, they have advised us that this is no longer fit-for-purpose. We are disappointed that we presently find ourselves in this position."

The BBC has reported that three security companies are rumoured to have declined a contract with Labour before it invited Showsec to tender and that previous event security provider, G4S, was not reconsidered because of its UK failings linked but because of links to Israeli prisons holding Palestinian political prisoners.

Picture: Liverpool's Arena and Conference Centre is a massive venue and will require security arrangement for Labour's party conference starting on September 25 to be sorted quickly following a row between the GMB and Showsec