Suicide is Not Painless 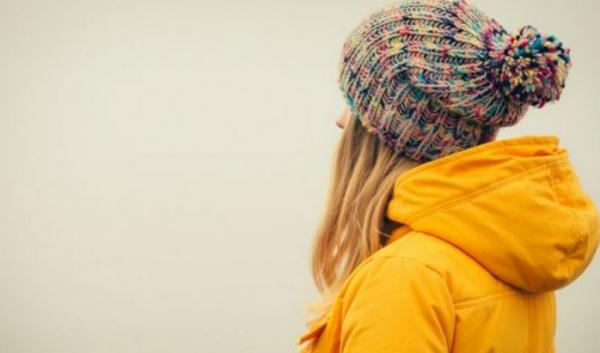 Figures released by the Office for National Statistics (ONS) show that more women took their own lives in 2015 than at any time in the previous decade and that deaths by suicide in Northern Ireland are at an all-time high.

Samaritans CEO Ruth Sutherland said: “Suicide is quite possibly the biggest public health issue of our time because of the impact it has on families, workplaces and entire communities. Every death is an absolute tragedy leaving devastation in its wake. These figures emphasise the urgency with which we as a society need to work together to prevent needless loss of life.

“We are alarmed by the increase in the number of women taking their own lives and will look carefully at why this might be. What is interesting is that, as with men, it’s middle-aged women who are most at risk and the more we can support this most at risk age-group the better.

“The record number of suicides in Northern Ireland and increase in suicides in Wales needs to be treated with caution. Fluctuations from one year to another in different nations can be due to problems with accuracy in registering and recording a death by suicide, which can mask actual trends. Samaritans believes that it’s critical to have more timely, high quality data to ensure that resources at both a local and national level are better targeted to those most at risk.

“Suicide is everybody’s business, which is why we are currently campaigning to ensure that every area has an effective Local Suicide Prevention Plan. Suicide is not inevitable, it’s preventable and politicians, employers, health bodies and educators all have a role in identifying and supporting those most at risk. With better awareness and education on suicide prevention, as well as better planning, we will save lives.

"We welcome the current Health Select Committee inquiry in England into suicide prevention and hope that the MPs who have listened to evidence from Samaritans and many others will make the inquiry really count. It is essential to highlight the urgency of this issue and the need for collaboration across the board to save lives. And listening is critical to effective suicide prevention. We know as Samaritans that when people are listened to they can start to make sense of difficult thoughts and feelings and find a way through. As a society, and as politicians, if we're all better equipped to really listen, we will reduce deaths by suicide."

Picture: Will you have a New Year's resolution to make your workplace more open and aware of emotional problems?

Dentsu Incorporated, the Japanese advertising agency with its global headquarters (Dentsu Aegis Network) in the UK, had its offices raided in both July and October of...

A group of Mo Bros and Sistas gathered outside the Houses of Parliament to raise awareness of the crisis in men's health, at the dawn of Movember 2016. Organised...