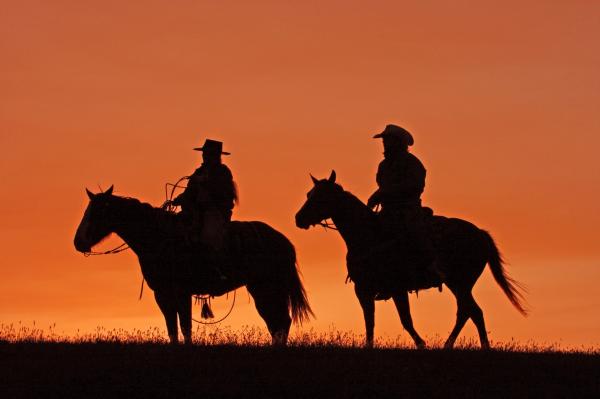 The exhibition organiser's promise that the Facilities Show would be an ‘absolute stormer’ has not proved hollow.

With the exclusive support of the British Institute of Facilities Management, the national show will focus on displaying how to the best out of commercial premises and facilitating the best out of a workforce.

Fergus Bird, Group Event Manager, UBM Live, explained: “The show is 20% bigger this year and that alone is a bellwether for the industry.  The demand for education and networking remains as strong as ever, we have seen this evidenced by registrations as we have announced different sessions. All this indicates a profession that is highly active.”

Delegates at the show are being urged to exercise ‘extreme caution’ following the news that convicted crook Billy ‘Quickbuck’ McGraw has escaped from jail and is currently on the run at ExCeL.

His ‘crimes against FM’ include numerous counts of non-compliance, general unreliability,  poor quality workmanship, illegal employment and fraudulent time keeping and billing. He remains at large and the list of crimes for Quickbuck and his gang of employees continue. However, the stunt has a point to make as one of the Innovise law team states: “If you encounter Billy Quickbuck McGraw at the Facilities Show, be sure to find one of the Innovise Sheriffs who will be patrolling at the Innovise Saloon on Stand Q1270. They will be able to arrest and escort him to the Jailhouse at IFSEC 2014.”

For further information on the Facilities Show, visit the website: www.facilitiesshow.com

Technology in a Changing FM World

Looking back one week wistfully to what was the Facilities Show and the Protections Series of events, we take an opportunity to relieve the experience with an at-show...