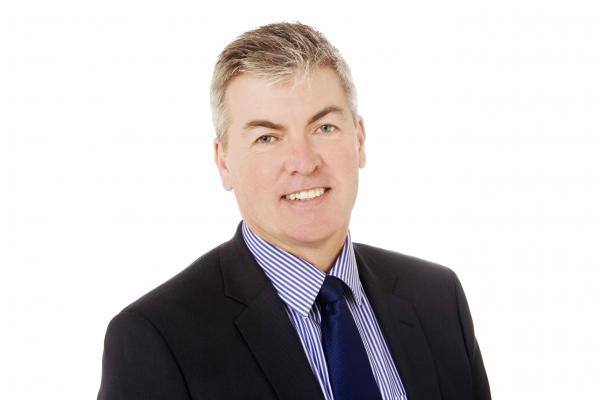 Evidence provided by a telematics device has caught a motorist who ploughed into a pedestrian walking home from a Christmas celebration last year.

The incident occurred on 12 December last year when the driver, Nicholas Regan of Basildon, admitted hitting Giuseppe Tocco, from Billericay as well as perverting the course of justice after he failed to stop after the incident and later denied responsibility.

He lied to police and to Basildon Crown Court that the courtesy car involved in the crash which caused Mr Tocco serious brain injuries, had been stolen and was not being driven by him at the time. Regan kept up the pretence for 10 months even when strong evidence suggested he was guilty.

Despite the lies, the police turned to the investigations team at APU which was able to review the vehicle’s telematics system. The data provided unequivocal evidence that he was the driver at the time of the accident. Only then did he finally plead guilty to the charges.

Together, APU and the police used the advanced In-Car Cleverness telematics device installed in the vehicle to trace the exact movements and speed of the BMW Regan was driving before and after the incident.

“This is a great result for Mr Tocco and his family but also for the police and APU who’ve been able to present evidence which eventually led to a guilty plea by Regan after months of denials,” explained Neil Thomas, Director of Investigative Services, APU. “When the police and the private sector work together, the results can be outstanding.”

Regan also received 200 hours of unpaid work and an 18-month driving ban alongside his prison nine-month sentence, suspended for 18 months.

TwinFM has carried stories recently on cases involving APU. It recently helped the National Crime Agency (NCA) break up an international car crime syndicate based in Uganda, Africa as well as the ‘flash for crash’ tactic, in which gangs flash headlights to beckon innocent drivers out of junctions, before deliberately crashing into them.

Picture: Neil Thomas, Director of Investigative Services, APU – “When the police and the private sector work together, the results can be outstanding.”