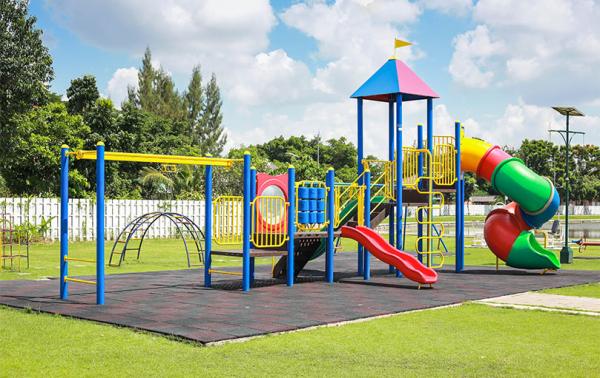 Serco's half year results may look a little down, yet as the company were quick to explain, they include:

·      As a result of these factors, UTP declined when compared to the first half of 2016 by £15m to £35m but was slightly ahead of the £32m recorded for the second half of the year. Reported Operating Profit declined by £43m.

Reported Revenue was broadly the same at £1,508m. Guidance for the whole of 2017 still says Revenue will be £3.1bn with an Underlying Trading Profit of between £65m and £70m.

Rupert Soames, Serco Group Chief Executive, said: “Notwithstanding the well-flagged decline in profits compared with the first half of 2016, trading in the first half of 2017 keeps us on track to achieve our expectations for the full year and represents an improvement in Underlying Trading Profit on the second half of 2016.

“The most striking element is the order intake, which for two successive periods has been very strong, totalling some £4bn in the last twelve months - and we have succeeded in maintaining the pipeline at broadly similar levels despite strong order conversion.  However, we remain sensibly cautious in the light of the political environment in several of our markets becoming markedly more unpredictable.

“We continue to make good progress implementing the ‘Transformation’ phase of our strategy, which includes strengthening our service propositions, driving improvement in our capabilities, infrastructure and processes, as well as eking out further efficiencies from our cost base.”

Serco claims it is on track to achieve savings in shared services and overheads of around £20m for the year, which would take the total savings achieved over the last three years to around £100m. 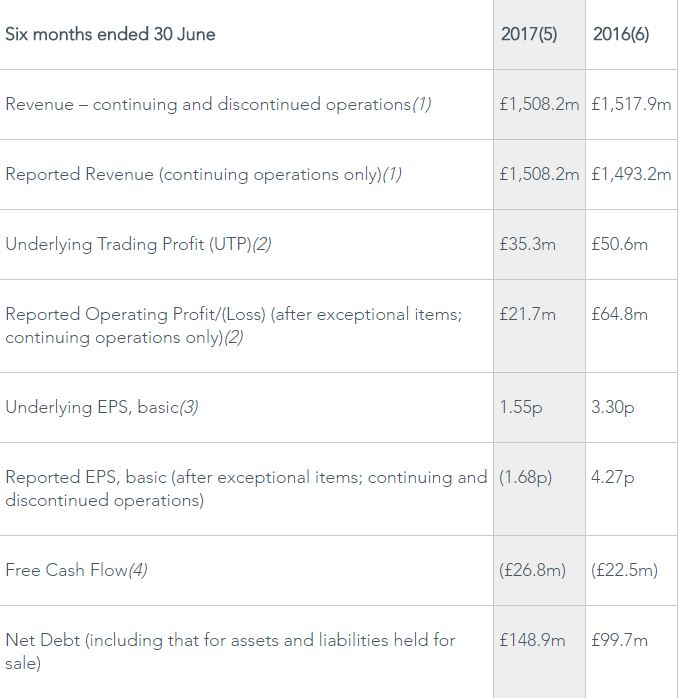 Bellrock, has been awarded a new contract with Swings and Smiles to manage building services at its new play centre in Thatcham.  Founded in 2007, Swings and Smiles initially opened in Newbury to provide a specialist, fully resourced recreational facility for families of children with learning difficulties and disabilities. Since then, over 350 families have registered their children to play.

The new play centre will extend its opening hours as well as its facilities, including an outdoor play area. Despite the new services offered to the families, Bellrock has managed to mitigate cost increases by sharing the helpdesk facility with the nearby West Berkshire Community Hospital, one of Bellrock’s longest standing PFI contracts.

Incentive FM has appointed Simon Wright as Operations Manager at Bluewater, the massive retail and leisure destination. As part of his remit, Wright will be responsible for continuing to develop the FM operation for owner Landsec. Incentive FM is responsible for all operational requirements at Bluewater including security, guest services and cleaning.

Wright has over eleven years working at a wide variety of FM companies since obtaining his qualification in hospitality from Thames Valley University in 2004. He most recently spent three years as General Manager at Interserve where he was responsible for implementing new schemes which improved service delivery, customer assurance and sustainability.

Croydon opportunities The Edinburgh based company, Arthur McKay, has strengthened its presence in south-east England following the winning of a five-year contract with...

The latest financial performance by Sodexo with consolidated revenues of over 15 billion euro for the first nine months of Fiscal 2015 have seen an increase of nearly...

Having broken the Carillion story last week, ThisWeekinFM is now offering technical updates only - including guides to what the government, the Insolvency Service and the...