Sydneysiders to Stay Calm and Carry On - Operation Hammerhead Announced 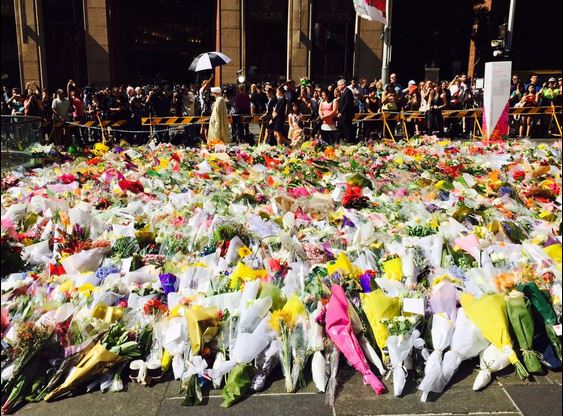 The operation which commenced as the announcement was made, will be conducted 24 hours a day over the next three weeks.

Central Metropolitan Commander, Assistant Commissioner Mick Fuller said a major part of the operation’s strategy will focus on maintaining strong community engagement. He said: “Operation Hammerhead will focus on metropolitan Sydney and primarily involve general duties police. If need be, those officers will be used wherever our operational intelligence dictates.

“General duties police, as well as specialist commands, will be deployed from the Police Operation Centre which will remain open 24/7 during the operation.

“Operation Hammerhead will also patrol iconic locations such as the Harbour and its surrounding foreshores as well as sporting fixtures and other large scale public events.”

Assistant Commissioner Fuller added: “Our aim is to provide and maintain high levels of public safety to ensure all NSW residents are safe and during these testing times they feel safe.

“We will use a range of officers and squads during the operation that are available at all times of the day and night. These include but are not limited to General Duties, Police Transport Command, the Dog Squad, Operational Support Group officers, Public Order and Riot Squad Officers, Traffic and Highway Patrol, and Mounted Units.

“We want the community of Sydney and for that matter NSW, to go about their day to day business with confidence and comfort in the knowledge they are safe.”

Assistant Commissioner Fuller is also urging members of the public to conduct business as usual tomorrow, with exclusion zones expected to be reduced and all roads open by 10:00am on Wednesday.

Police will continue to maintain a crime scene perimeter around the cafe at the corner of Martin Place and Philip Street, however this will not impede on any other business.

Fuller has said that all Sydneysiders sould go about their daily activities as usual. “Tomorrow we are expecting the Sydney CBD to be back open for business and I encourage each and every member of the public to go back to their usual day-to-day activities. Martin Place will be open and we will ensure there is a strong police presence to maintain public confidence."