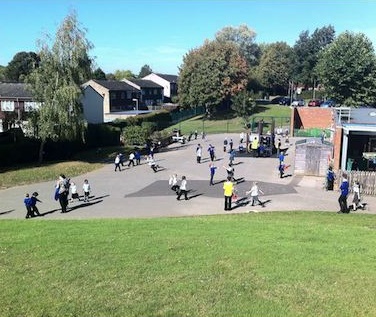 An Oxford based company has been fined after disturbing asbestos insulation board (AIB) at a school.

During the course of this refurbishment, workers from ACL disturbed AIB in a small plant room.

An investigation by HSE into the incident which occurred on 6 November 2014 found failings in the company’s project management arrangements. It failed to monitor and identify asbestos materials during this specific roof refurbishment work at the school and ensure key personnel had suitable asbestos awareness training.

Oxford based ACL pleaded guilty to breaching Regulation 13(2) of the Construction (Design and Management) Regulations 2007 and was fined £20,000 and ordered to pay costs of £1,737.

“The serious health risks of asbestos which is a class one carcinogen are well known and publicised,” declared Sam Russell, Inspector, HSE, after the hearing. “Any maintenance or construction work undertaken in buildings built before 2000 must consider and manage the risk of possible asbestos containing materials. It is important this material is considered at every stage of a construction project and failure to do so places workers, buildings occupants and the public at risk to possible exposure to asbestos fibres.”