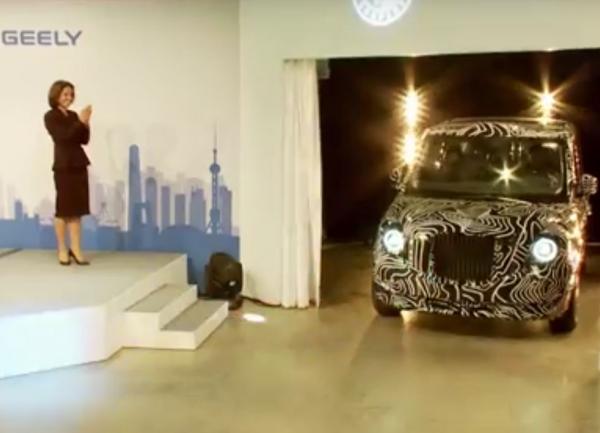 The Business Secretary Greg Clark and Transport Minister John Hayes were at the official opening of a new electric taxi factory on March 22 that will create 1,000 jobs in the Midlands.

The London Taxi Company factory in Coventry will have the capacity to assemble more than 20,000 vehicles a year.

Built with a £300 million investment from LTC’s owner, Geely, the plant will include a new state-of-the-art research, development and assembly facility at Ansty Park, Coventry, to develop the new TX5 model, a zero emissions taxi and other hybrid technology vehicles.

It has been supported by £16.1 million from the Department for Business, Energy and Industrial Strategy, through the Regional Growth Fund, which was awarded in 2015.

"The government is committed to improving the country’s air quality and creating a low carbon economy, which is already worth over £46 billion."

The Department for Transport is announcing a further £64 million of investment to promote the use of electric taxis.

The £50 million PITG programme funding is part of the £290 million announced in the Autumn Statement to support electric vehicles, low emission buses and taxis, and alternative fuels.