Terror Arrests in Herts and Beds 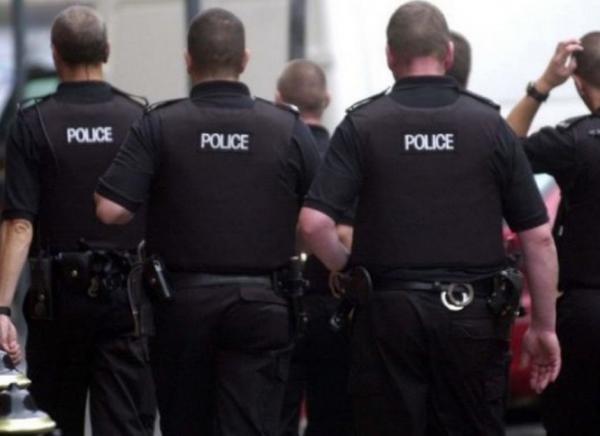 Officers from the Metropolitan Police Service’s Counter Terrorism Command (SO15) arrested three men on Tuesday afternoon (July 14) on suspicion of being involved in the commission, preparation or instigation of acts of terrorism.

Just before 1:00pm one man in his 20s was arrested at a business address in Letchworth, Hertfordshire; the other two men - one in his 20s and the other in his 30s - were arrested shortly after at two separate residential address in the Luton area, Bedfordshire.

Officers from the UK’s national counter terrorism network, led by SO15 and supported by colleagues from Bedfordshire police and Eastern Counter Terrorism Intelligence Unit carried out the operation. They were also assisted in the execution of one of the arrests by officers from the Met's Specialist Firearms' Command. No shots were fired.

Searches are under way at two addresses in the Luton area as part of the investigation.

The arrests and searches are part of an ongoing investigation into Islamist-related terrorism. The police will not release any further information at this stage.

Picture: For illustration only and is not from the scene.