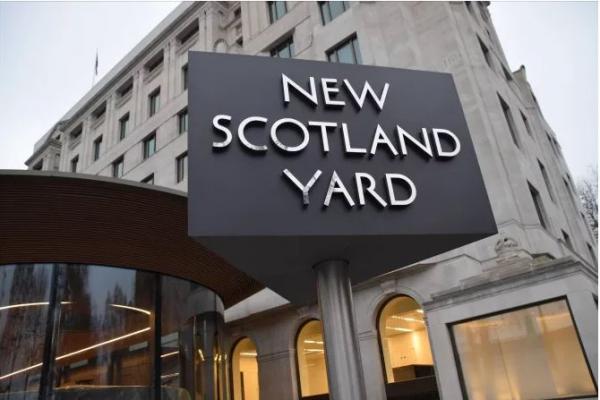 Three men arrested on suspicion of terrorism offences are absolutely NOT connected to the recent London attacks, ThisWeekinFM has discovered despite reports to the contrary in national media outlets.

Detectives from the Met's Counter Terrorism Command, supported by armed police made the three arrests at addresses in east London overnight Weds 7/Thurs 8.

The warrants (which also allowed property searches) and the investigation behind them are not linked to the London Bridge terrorist attack.

Two men - aged 34 and 37 - were arrested, at separate addresses in Newham. A third - aged 33 - was arrested at an address in Waltham Forest.

All three were detained on suspicion of the commission, preparation or instigation of terrorism offences under the Terrorism Act. They have been taken into custody at a south London police station.

Searches at the addresses are ongoing. It has been suggested that at least one of the men will face an additional drugs charge.

Picture: Our sources at Scotland Yard have confirmed three terror arrests are not connected to the London Bridge Terrorist attack