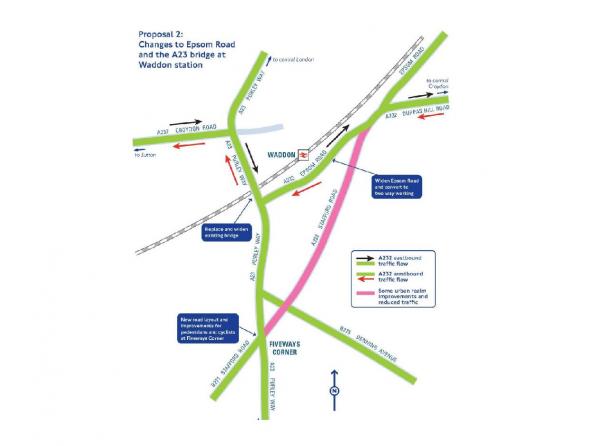 Transport for London (TfL) has signed a four-year deal with Costain, Morgan Sindall and Skanska to deliver some of its more complex, large scale, civil engineering schemes which will improve London's road network.

The new £500 million framework will see the trio working with TfL to design and build some of London's most high profile and complex road improvement projects.

The framework will help deliver a wide range of projects to transform highways, reduce dangers on the roads, improve journey reliability and encourage cycling and walking. Schemes delivered using the framework could include projects such as the proposed Fiveways scheme in Croydon and the removal of the Vauxhall gyratory, as well as major asset renewal and upgrades like the A40 Westway structure.

Nick Fairholme, TfL's Director of Projects and Programmes, said: “Each contractor brings something unique to the table and all have experience in designing and building major schemes, which will ensure Londoners get these key projects delivered in the most effective and efficient way.”

Picture: Further information on the Fiveways, Croydon project can be found here: tfl.gov.uk/travel-information/improvements-and-projects/a23-and-a232-fiveways-croydon

On the ninth year of International Women in Engineering Day, engineers from Waterman Group and Alinea Consulting share their career stories. Created by the Women's...

Events Predicted to be Affected by Juneâ€™s Rail Strikes