The Computer In Your Pocket Revolution Arrives 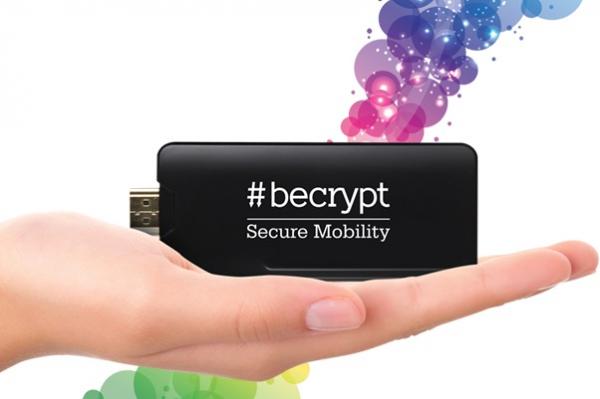 A portable workstation that allows organisations to expand their workplace beyond traditional boundaries has been launched.

The tVolution Mini, by Becrypt, is claimed to add a further dimension to the concept of simple hot-desking by allowing staff to share offices and infrastructures with other divisions or aligned partners.

Whether it is contractors working on customer sites or police officers sharing public offices, the new device is said to be so compact and lightweight that each and every employee can have one stored in their desk at home just in case they are not able to reach their normal office environment.

Severe weather conditions, public transport disruption and medical appointments may be infrequent, but they are having an increasing impact on attendances at work. For what is said to be a relatively small outlay, tVolution Mini can enable users to remain productive, should one of these unexpected events occur. It also provides a disaster recovery option for more widespread emergencies.

Picture:    The tVolution Mini allows staff to share offices and infrastructures with other divisions or aligned partners.