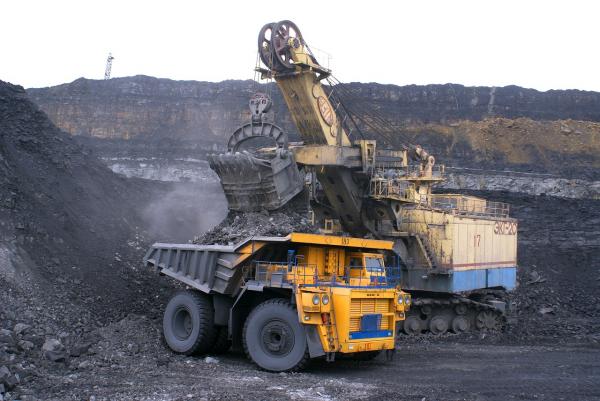 According to fossil fuel companies, the world will continue to rely on their products for decades. They even have sophisticated scenarios, outlooks and modelling to prove it.

What if they are wrong? New analysis published today by the Carbon Tracker Initiative and Imperial College’s Grantham Institute suggests global demand for fossil fuels could peak by 2020. The power sector would see the most dramatic change, becoming virtually fossil-free by 2040.

Oil majors, including Shell and BP, have long published outlooks showing why they think the need for oil and gas will keep growing. Recently, for instance, the annual BP Energy Outlook argued oil demand would continue to grow, despite the rise of electric cars.

Coal firms have also relied on such outlooks to justify new investment. However, these outlooks are frequently criticised for underestimating the pace of change in the energy industry or for downplaying the likelihood of climate action. The International Energy Agency (IEA) has been in the firing line too, with renewable forecasts that keep falling short.

At the heart of the problems lie complex models of the global energy system. These models are set up with a long list of assumptions: How quickly will economies expand? How many people will inhabit the world in 2050? What will it cost to build a wind turbine or solar panel in 2035?

If you change these assumptions, you can radically alter the models’ outlooks for energy.

It’s one thing to criticise the likes of BP, Shell or the IEA for their assumptions. Carbon Tracker and Grantham have gone a step further, modelling the impact on fossil fuel demand of using different assumptions instead.

Their stand-out finding is that global fossil fuel demand could peak by 2020, if clean technologies get cheaper more quickly than expected and if climate policy is ramped up.

It’s worth emphasising that the new study includes a range of scenarios, each with different assumptions that are laid bare in the report. The authors say this transparency is vital if energy outlooks – and the business cases that rely on them – are to be interpreted and understood.

It also represents 'strong' climate policies using a global carbon price of $50 per tonne of CO2, rising by 5% per year. Existing climate commitments would be roughly equivalent to a lower level of $30/tCO2, the study says. Note that models typically use carbon pricing as a proxy for the impact of all other climate policies, which are hard to model directly.

The study finds virtually no role for coal or gas with carbon capture and storage (CCS) in the power sector, because renewables are assumed to be cheaper. CCS could still be important for industry, the study suggests.

Energy firms have been criticised for being slow to adjust their outlooks in response to changing circumstances. They say that the world will continue to rely on coal, oil and gas for decades to come and that the energy sector, like an oil tanker, is slow to change course.

Current research suggests that they could be wrong and that global demand for fossil fuels could soon start to decline. It does so by using different, but still plausible assumptions about the future path of technology costs and climate policy.

Picture: Are energy companies just a bunch of old fossils?

By Simon Evans of carbonbrief.org

Andy Cooper, UK Sales Manager at Clarke Energy, joins us to discuss CHP technology and other energy solutions. Clarke Energy, a KOHLER Company, is a...