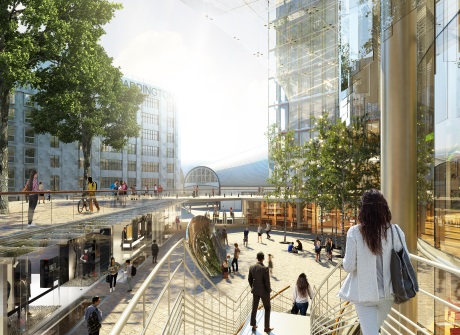 According to much of the national press this week, a 'new Shard' or 'mini-Shard' is already at concept stage for a build in London's Paddington - an area that has seen massive land deals in the past two years.

The building will come from Renzo Piano, the architect behind The Shard, the Moscow Art Museum, the Harvard Museum upgrade, the controversial New York Whitney museum, the Sydney Harbour overhaul and the Pathé Paris building. As can be seen, Piano has reason to resent being stereotyped as Shard Man in the UK.

OK - it will cost £1 billion and will be built near Paddington station which is serves the South-West and Wales and is also home to a cross-rail hub (hence the drive for investment in the area).

It will feature office, commercial and residential in the tower and surrounds. The station - and certainly the existing Undergound Stationwill be improved.

The tower will stand at 224 metres to make it the fourth tallest in London (until some of the Southbank schemes come to fruition).

A roof-top garden (quelle surprise) is also planned - but planning permission for the whole project is still to go through.

Sellar Property Group was The Shard developer. Chairman Irvine Sellar was quoted in The London Evening Standard as saying: “At the moment you only go to Paddington for two reasons - to catch a train or to see someone in hospital. It is soulless and has no life and yet it is only five minutes from Hyde Park and seven or eight minutes from Marble Arch.

“It is a fantastic location but it is stuck in a Fifties time-warp. We intend to create a place for people to go, where they will want to live, work, eat and shop.

“Paddington is connected to Heathrow, the Bakerloo and District and Circle lines and Crossrail is coming but the immediate vicinity is messy and depressing. We can transform it completely. And this is not just talk - everyone can see that we’ve done it already at London Bridge.” 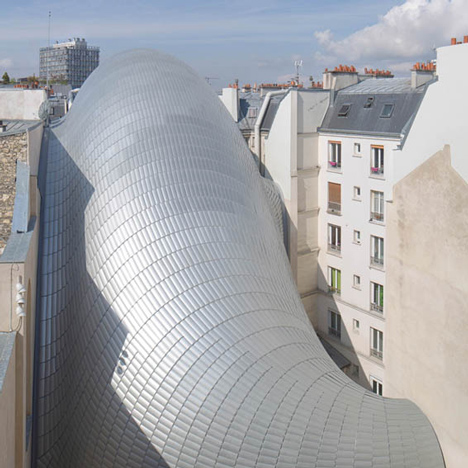 The decision by Sapphire Systems to move to London’s Shard means the 72-floor building will be almost full. The Shard now has 26 companies across 14 business...

The London Shangri-La Hotel will open for business on May 6. It will be quite stunning – in keeping with Shangri La Group hotels around the world…it is the...