Threat from International Terrorism is Severe 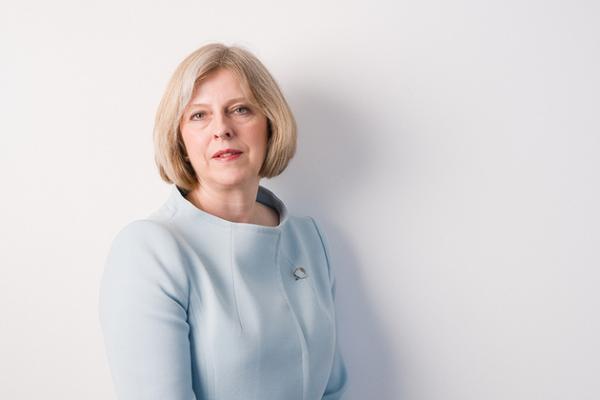 The Home Secretary has just announced (Friday 29 August) that the Joint Terrorism Analysis Centre (JTAC) has changed the threat level from international terrorism from substantial to severe. This means a terrorist attack is highly likely, although there is no intelligence to suggest that one is imminent.

The official threat level informs security professionals across the public and private sectors as they make decisions about the appropriate level of protection in place across the UK.

JTAC’s judgements are made on the basis of the latest intelligence and are independent of Ministers.

Announcing the change, May said: "The increase in the threat level is related to developments in Syria and Iraq where terrorist groups are planning attacks against the West. Some of these plots are likely to involve foreign fighters who have travelled there from the UK and Europe to take part in those conflicts.

"The first and most important duty of government is the protection of the British people. We have already taken steps to amend our powers and increase our capabilities for dealing with the developing terrorist threats we face. That process will continue and the British public should be in no doubt that we will take the strongest possible action to protect our national security."

The Home Secretary continued: "We face a real and serious threat in the UK from international terrorism. I would urge the public to remain vigilant and to report any suspicious activity to the police."

There are five levels of threat:

Critical - an attack is expected imminently.

Severe - an attack is highly likely.

Substantial - an attack is a strong possibility.

Moderate - an attack is possible but not likely.

Low - an attack is unlikely.

What should you do?

Businesses, particularly those that are city based, should advise employees to always remain alert to the danger of terrorism, look out for suspicious bags on public transport or any other potential signs of terrorist activity. But they should not let the fear of terrorism stop them from going about their day-to-day life as normal. The risk of being caught up in a terrorist attack is very low.