Too Callous - Two Sent to Jail 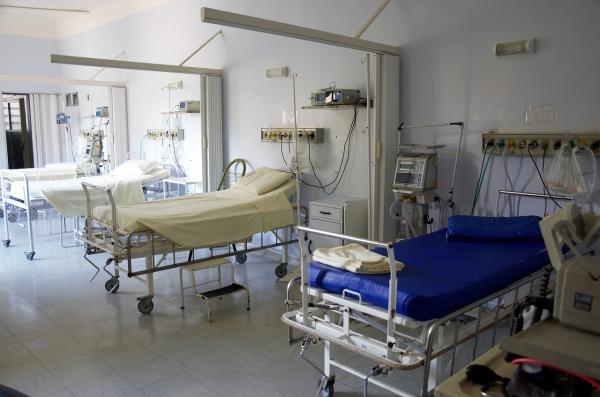 The director of a construction company has been imprisoned for eight months after failing to take appropriate action which resulted in a young worker receiving serious burns.

Cardiff Crown Court heard the young worker was instructed to stand on top of a skip and pour a drum of flammable thinners onto the burning waste to help it to burn. The fireball that resulted when the thinners ignited caused the worker to be blown from the skip and he suffered substantial burns to his arms and legs.

An investigation by the Health and Safety Executive found the company director did not ensure the burning of the waste material was being carried out in a safe or appropriate manner. He failed to administer any first aid to the young injured worker and did not send him to hospital, the most appropriate response given the severity of the injuries suffered. He failed to inform the HSE of the incident, a legal requirement. The incident was only reported sometime later by a third party.

David Gordon Stead pleaded guilty to breaching the Health and Safety at Work Act and The Reporting of Injuries, Diseases and Dangerous Occurrences Regulations 2013 (RIDDOR). Half his sentence will be served on release under licence. He has also been disqualified from being a company director for seven years.

A Manchester building contractor has been jailed following the death of a casual labourer who fell nearly seven metres through a fragile roof.

The 45-year-old labourer from Manchester had been carrying out repair work at Witney Mill, Manchester when the incident occurred on 23 November 2013.

Saleem Hussain had been engaged by the warehouse owner, who believed him to be a competent building contractor, to carry out repair and maintenance work on the warehouse roof. He then hired two people to do the work.

The HSE investigation found that both workers were not qualified to carry out work at height. They had accessed the roof via a ladder in order to repair and seal leaking guttering. No safety precautions were in place to protect the two men from the danger of falling through the fragile roof.

Manchester Crown Court heard that Mr Hussain failed to assess the risks or put a safe working method in place. No suitable training or equipment to work on the roof had been provided. He was sentenced to 8 months immediate imprisonment.

Speaking after the hearing HSE Principal Inspector Mike Sebastian said:”The dangers of falls through fragile roofs and working at height are well known. Simple steps such as removing the need to access the roof directly by using mobile working platforms, or boarding out the roof, or using safety harnesses, can and should be used to prevent accident and injury.

Mr Hussain’s failure to take any such actions resulted in a tragic and needless loss of life.”

Andrew Katzen, Partner and Head of Regulatory team at law firm Hickman & Rose, told ThisWeekinFM: “Custodial sentences in health and safety cases are reserved for the most egregious examples of irresponsible management. In this case there is no indication of previous health and safety offences and the contractor’s early guilty plea would have gained him credit. That the court nonetheless deemed an eight month sentence to be appropriate reflects the severity of this complete failure to consider the safety requirements of an obviously high-risk job. This case is a reminder to managers and contractors that the courts are not afraid to impose custodial sentences.”

Picture: For illustration purposes only. This is where a young worker suffering from serious burns should have been taken immediately after an accident that has seen a construction firm director sent to prison

An NHS Trust has been £300,000 for the death of a patient from Legionnaires' disease and not managing its water systems correctly. In separate cases - a...