Too Scared to Read This? Bullying on the Rise 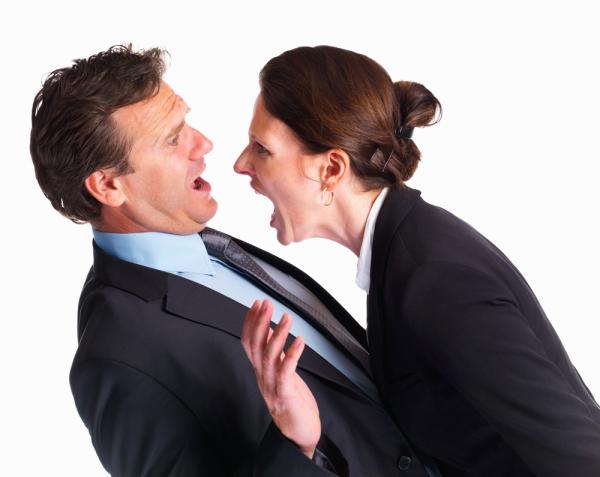 An ACAS study has revealed that workplace bullying is on the rise with many people too afraid to talk about it.

Published this week, the ACAS paper – Seeking better solutions: tackling bullying and ill-treatment in Britain’s workplaces – looks at the latest research on workplace bullying as well as calls to its helpline from employers and employees.

Bullying and harassment is defined by ACAS as ‘any unwanted behaviour that makes someone feel intimidated, degraded, humiliated or offended’. Separate research by the Department for Business, Enterprise and Regulatory Reform has been able to quantify the cost of bullying at the workplace. The aggregate costs of bullying-related absenteeism, turnover and lost productivity as long ago as 2007 was £13.75 billion and a 1.5% reduction in overall UK productivity, equating to a financial impact on GDP of approximately £17.65 billion.

The ACAS study showed that:

Calls to the ACAS helpline around bullying revealed:

The ACAS helpline has received around 20,000 calls related to bullying and harassment over the past year with some callers reporting that workplace bullying caused them to self-harm or consider suicide.

“Our analysis reveals that bullying is on the rise in Britain and it is more likely to be found in organisations that have poor workplace climates where this type of behaviour can become institutionalized,” stated Sir Brendan Barber, Chair, ACAS and former head of the TUC. “Callers to our helpline have experienced some horrific incidents around bullying that have included humiliation, ostracism, verbal and physical abuse. But managers sometimes dismiss accusations around bullying as simply personality or management style clashes, while others may recognise the problem but lack the confidence or skills to deal with it.”

The ACAS study emphasised that encouraging a ‘positive workplace climate’ allows people to have the confidence to report bullying when it occurs. It recommends that workplaces agree standards of ‘acceptable and unacceptable behaviours’ and senior leaders should act as role models for these standards.

Picture: An ACAS report states that workplace bullying is on the increase in the UK