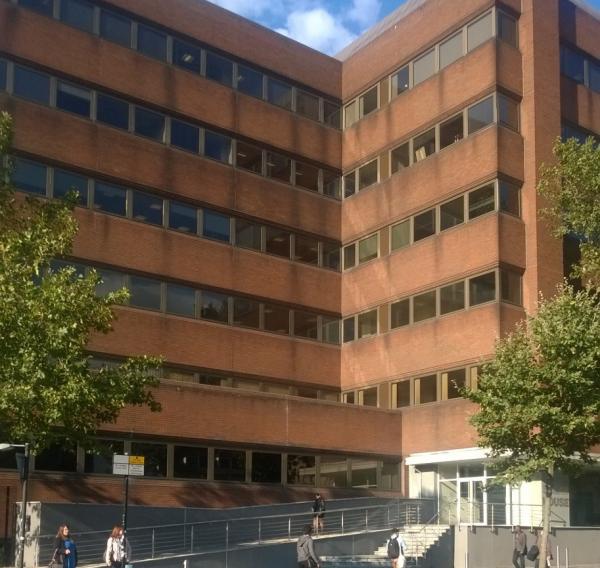 Having outgrown its current premises, the new location at Solar House in Stratford, East London provides modern and well designed, open plan office accommodation, a café area and a large training room. It is 10 minutes from the City by tube.

The firm has £30 million turnover and 1,500 staff and has been operating for 25 years. Founder, Doug Cooke (CEO) saidd: “This move to larger premises reflects our strong performance. The increase in space will enable us to continue to expand - and perhaps win another award or two." Principle is a two time Golden Service Award winner.

Picture: Beating the Hammers - Principle Cleaning has moved to better premises in Stratford this year