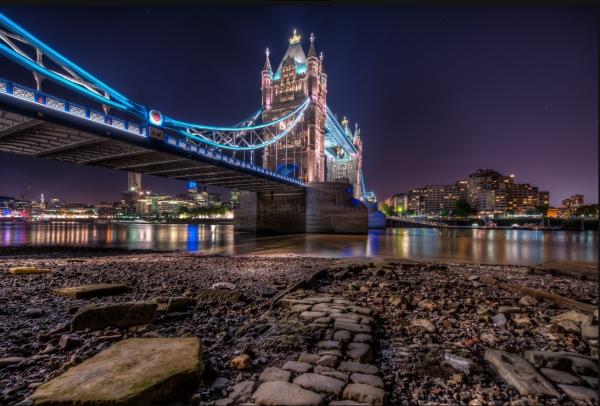 A lift company has been found guilty in court after terrified tourists were left with broken legs and ankles when a Tower Bridge lift fell several metres into a service pit.

The incident occurred almost six years ago on 11 May 2009 when four people sustained bone fractures in the incident at the London landmark with a further six treated for shock as ‘walking wounded’.

The company responsible for maintaining and servicing the lift, Temple Lifts Ltd, was sentenced and ordered to pay £100,000 in fines and costs because a vital mechanism failed.

It identified failures linked to the maintenance of two refurbished lifts at Tower Bridge. The lift car passengers were travelling in was ascending to the Tower Bridge Exhibition when it suddenly fell down the shaft from a distance of approximately three metres. Southwark Crown Court heard that 10 people, including one agency worker serving as a lift operator, were in the lift when it fell. The other passengers, all tourists, included an elderly couple and a young family. The car ended up in a pit below the ground floor lift entrance after a counterweight mechanism failed.

The HSE investigation revealed that there had been a number of historic component failures in the counterweight mechanism on two separate lifts at the attraction prior to the ‘catastrophic’ failure.

However, these components had simply been replaced without a proper review and investigation as to why they were failing early. HSE concluded that the uncontrolled fall could have been avoided had more in-depth analysis occurred, and that the fact this had not happened was indicative of wider failings.

“This was a truly disturbing incident that affected a number of people and that could have resulted in even greater injuries,” stated Michael La Rose, HSE Inspector, after the court hearing. “It is vital that lifts are properly maintained, and that urgent action is taken if any possible issues or concerns are identified. There were warning signs here that were seemingly overlooked, and missed opportunities to properly rectify recurring faults. Temple Lifts could and should have done more to ensure the lift was properly maintained, and there were clear failings in this regard.”

Picture: Component failure was found to have caused the lift failure at Tower Bridge in May 2009.