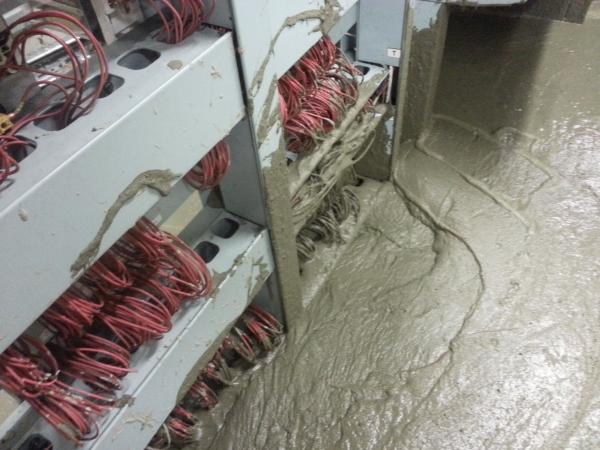 Transport for London will be keeping its fingers crossed that letting another Tube upgrade project to BAM Nuttall and Taylor Woodrow won’t end in embarrassment. Many expected the contractors to get the (concrete) boot after closing down the Victoria Line last Thursday in almost comical circumstances.

The new £250m contract with BAM Nuttall and Taylor Woodrow, will involve a substantial upgrade at Tottenham Court Station. It will be enlarged to provide twice the capacity than at present, including a ticket hall almost six times the size of the existing one – although there are likely to be no ticket offices if Boris Johnson gets his way…48-hour Tube strikes are planned for 4&5 and 11&12 February.

New station entrances, modernisation of the existing station passageways and platforms and a new concourse with links to Tottenham Court Road station, will be provided to reduce congestion. Additional escalators and five lifts will provide step free access throughout the station as well as conventional stair access.

New staff accommodation will be located beneath Charing Cross Road and a new Crossrail ticket hall structure is also included in the scope of the contract.

On the £700m Victoria Station upgrade last week,  liquid concrete was being pour to fill voids in new excavations. Instead, it ended up in a signal room. Nigel Holness, London Underground’s operations director, conceded: “Our contractors were working on the new station in an area next to the Victoria line signal control room. These works involved the use of water and cement which leaked into the room, damaging equipment.”

The site team had to work through the night and the Victoria Line reopened on Friday morning – but Victoria commuters did not see the funny side were said to be not amused.

London Underground has announced that work to restore the iconic mosaics at Tottenham Court Road station has been completed. Around 95 per cent of the mosaics have...