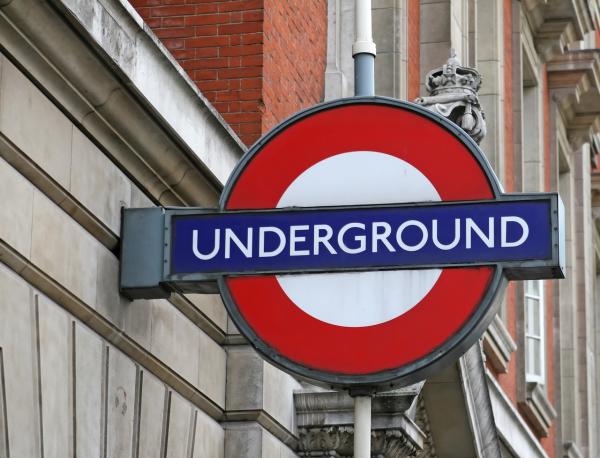 Tube strike action scheduled from Sunday to Wednesday was suspended by the RMT on Saturday - with the Rail Maritime and Transport union claiming they had agreed with Transport for London a near 60% reversal of  the job cuts that is at the centre of their dispute.

Londoners and travellers to the capital have faced three years of disruption since Boris Johnson made the decision to reorganise the London Underground by closing ticket offices and putting more staff in place on station concourses. The union says this plan put 953 jobs at risk. 533 of those jobs will have been reinstated according to the RMT. Transport for London has not commented.

RMT General Secretary Mick Cash said: "We will now continue to work on implementation of the new staffing arrangements at the local level.”

Meanwhile, Cash would see the TUC, Southern Rail and ASLEF burn in a ring of fire after agreement was reached on the long-running driver only operated trains strike affecting journeys to and from London to the south of England commuter belt. He described the settlement as a 'shocking betrayal' and vowed to continue to call the RMT member guards out on strike.

Picture: Tube strikes were called off - but had your London offices already made plans for the worst?