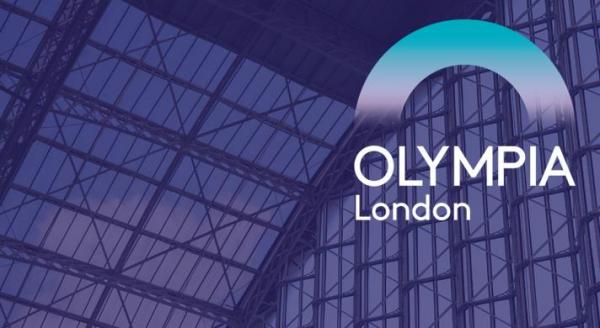 Designing Out Terrorism - a one day event aimed at the property sectors is taking place at UK Security Expo, London Olympia, 30 Nov - 1 Dec.

When planning a new airport, power station or stadium it is essential that security is designed in at concept stage to ensure maximum operational effectiveness and cost effectiveness.

Designing out Terrorism is a free to attend CPD accredited event taking place at London Olympia, 30 Nov - 1 Dec and covering topics including cyber securing the built environment, the BIM challenge, design and security for intelligent buildings and benefits of SABRE.

Gallagher, Jacksons, H2S2, MFD, Meesons and Adani are amongst a number of key companies offering a range of solutions that surpass traditional security thinking.

Peter Jones, Chief Executive, Nineteen Events comments "With the adoption of BIM as a requirement on all UK publicly funded construction projects by 2016, it is clear that there are many challenges ahead for planners, engineers, designers and architects who need to influence and specify security from the outset. UK Security Expo offers CPD accredited conferences, workshops, live demos and a range of products which will provide visitors with a variety of solutions to take back to the workplace."

Rinnaiā€™s Chris Goggin lists a brief guide to national & local power variables that do and might, in the future, supply the UK end-user and consumer. Click Image To Read More