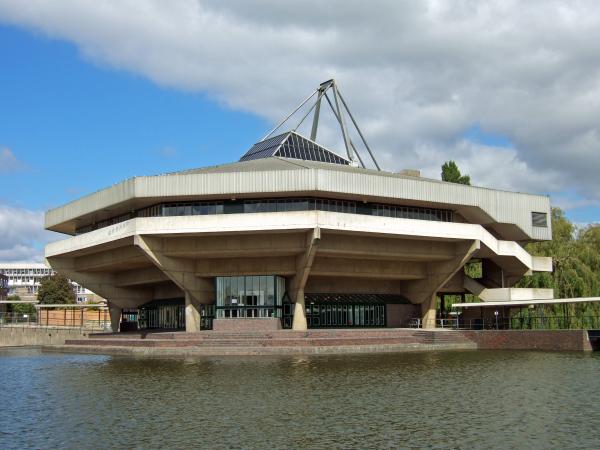 The Yorkshire team at building and civil engineering company Britcon has been appointed to refurbish the University of York’s Central Hall on Campus West.

The contract follows the successful completion of a £68,000 refurbishment project for the Information Centre at the University which was stripped out, reconfigured and refurbished by Britcon.

The £700,000 contract is part of a programme of refurbishment works planned for the University over the next three years.

Britcon has started the first stage of the ten week refurbishment of Central Hall with works to upgrade the existing mechanical and electrical infrastructure, alongside the replacement of all existing windows with curtain walling to help improve the energy efficiency of the building.

Gary Ashmore, Head of Estates Development at the University of York said, “The Central Hall refurbishment is part of our ongoing commitment to significant investment in providing high quality teaching and learning environments across our campus.”

Britcon also actively engages with all the Education establishments with whom it works to support learning practices in the construction sector, setting coursework around its projects, and providing educational site visits and placement opportunities.

Picture: Britcon has been appointed to refurbish the University of York’s Central Hall on Campus West