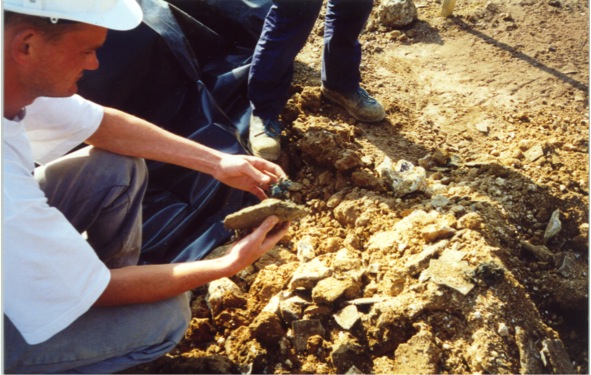 With all the selling off by the government, military land now accounts for a smaller area than in 1850 and as strategic interests change, the Ministry of Defence (MoD) continues to divest itself of significant amounts of land. Other government departments, from the NHS to education and local authorities are similarly disposing of land.

Merebrook Consulting, one of the UK's main ground engineering and environmental consultants, has urged caution for developers. It argues that the historic uses of publicly owned land and the ‘unique conditions’ of ownership, mean that special care must be taken with relation to ground conditions when the sites are purchased.

Sites come on to the market with limited information available in relation to past uses which have often been confidential, self-sufficient and subject to Crown Immunity. Environmental due diligence to provide an understanding of land purchase is critical for developers as unforeseen costs, e.g. remediation or abnormal foundations, can significantly undermine the financial viability of any project.

"Hazards on former publicly owned sites include some of the most significant that exist; vendor information is often not comprehensive due to confidentiality and poor record keeping, so land investigation and detailed assessment is vital to help avoid time delays on development projects,” explained Simon Edwards, Director for Environment and Science, Merebrook. “One of our recent investigations uncovered radioactive materials related to fluorescent dials and gun sights, which although posing a relatively low environmental and health risk, required careful negotiation with environmental health officers at the development stage, and which could have posed significant delays."