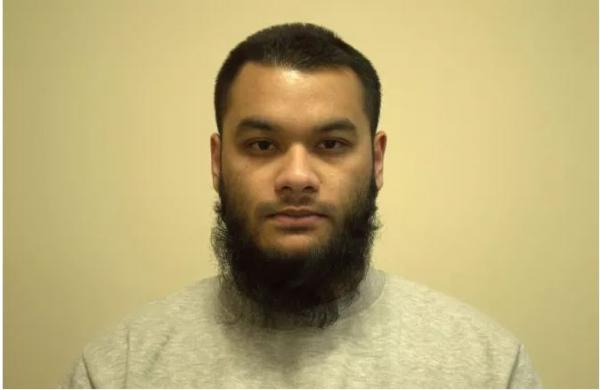 A man, Khalid Mohammed Omar Ali, arrested in Whitehall on 27 April for carrying knives appeared at Westminster Magistrates' Court on Wednesday 10 May charged with three offences.

Count 1 was Preparation of terrorists acts with the intention of committing acts. Count 2 and 3 were made under section 3 of the Explosive Substance Act 1883. It is said that Khalid Mohammed Omar Ali, 'on or before 28 January 2012 and on or before 6 July 2012 unlawfully and maliciously made or had in his possession or under his control a quantity of explosive substances with intent by means thereof to endanger life or cause serious injury to property or to enable any other person to do so.

He has been remanded to appear at the Old Bailey on Friday, 19 May.

Meanwhile Shamim Ahmed of Stepney in London pleaded guilty to preparing for acts of terrorism . His case was also heard on May 10.

On 11 January 2016, Ahmed flew from London Gatwick to Ataturk Airport in Istanbul. On arrival in Istanbul, Ahmed checked into a hotel, paying for five nights' accommodation but the following day, Ahmed booked a ticket for a flight from Istanbul to Gaziantep, by the Syrian border - he travelled there on 13 January 2016.

The following day, Ahmed left Gaziantep and was detained at Oncupinar Border Crossing by the Turkish authorities. Two days later, the Turkish Authorities deported Ahmed back to the United Kingdom where he was met by officers from the Met’s Counter Terrorism Command - he was arrested on suspicion of preparing for acts of terrorism and subsequently charged.

Commander Dean Haydon, of the Met’s Counter Terrorism Command, said: "By pleading guilty Ahmed has admitted his intention was to join ISIS at a time when there was no doubt of the atrocities that they were committing. That makes him a very dangerous individual."

Picture: Ahmed will be sentenced at the same court on Wednesday, 14 June.