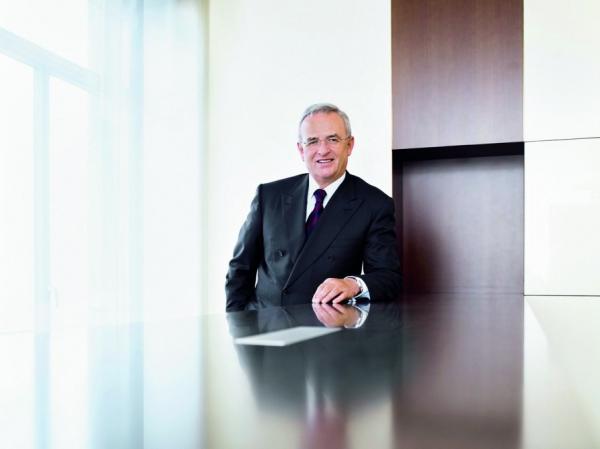 The scandal that emerged this week in the USA over Volkswagen using computer software to falsify emissions in test could spread wider.

Beginning as a charge against Volkswagen in the USA, the German company has been forced to admit that the issue of cheating in tests on some of its diesel models using Type EA 189 engines could now affect 11 million vehicles worldwide, forcing it to set aside €6.5 billion.

The ramifications could be more important outside of the USA where diesel powered vehicles only form about 3% of the market. Last Friday, 18 September, the US Environmental Protection Agency (EPA) moved with a notice of violation (NOV) of the Clean Air Act (CAA) to Volkswagen AG, Audi AG and Volkswagen Group of America, Inc. (collectively referred to as Volkswagen). It alleged that four-cylinder Volkswagen and Audi diesel cars from model years 2009-2015 included software that circumvented EPA emissions standards for certain air pollutants.

California separately issued an In-Use Compliance letter to Volkswagen, and EPA and the California Air Resources Board (CARB) both initiated investigations based on Volkswagen’s alleged actions.

“Using a defeat device in cars to evade clean air standards is illegal and a threat to public health,” stated Cynthia Giles, Assistant Administrator for the Office of Enforcement and Compliance Assurance. “Working closely with the California Air Resources Board, EPA is committed to making sure that all automakers play by the same rules. EPA will continue to investigate these very serious matters.”

Added to that is the enormous potential damage done to the standing of Volkswagen which has prided itself on its reputation for producing top performing vehicles for years.

Only last week at the Frankfurt car show, its CEO, Martin Winterkorn (who resigned on Wednesday), had boasted that he could not recall another time when the company had worked simultaneously on so many and such promising themes as it was doing currently. “At Volkswagen there is a sense that a new era is dawning.”

This week Winterkorn had to eat humble pie and issue a statement that conceded something had gone terribly wrong. “I personally am deeply sorry that we have broken the trust of our customers and the public. We will cooperate fully with the responsible agencies, with transparency and urgency, to clearly, openly, and completely establish all of the facts of this case. Volkswagen has ordered an external investigation of this matter. We do not and will not tolerate violations of any kind of our internal rules or of the law.” Winterkorn is thought unlikely to survive such a humiliating confession to the company’s failings.

The coverage in the UK media has intimated that other manufacturers may well be dragged into the mire as the computer software is supplied by a third party and could be used in their models.

Responding to the development this week the British Vehicle Rental and Leasing Association (BVRLA) was restrained but could not fail to express its concern. “The rental and leasing industry plays a vital role in promoting the uptake of clean vehicle, and our sector will be affected by this announcement,” stated Gerry Keaney, CEO, BVRLA).” Our members and their customers are concerned about the implications for this potentially reaching the UK and will want to understand what it means for the UK market.”

Mr Keaney went on to note that in recent years, the UK’s tax regime had encouraged fleets to choose vehicles based on official emissions figures and while the UK emissions test was a fundamentally different system to the USA, these revelations reinforced the need for a more accurate testing regime. “These investigations have only just begun, so we’re watching closely to see if the scope widens further to include other manufacturers and vehicles. It is difficult to comment any further about potential impacts until we have a better understanding of how governments, manufacturers and customers react.”

The RAC Foundation was less charitable in its assessment of what had gone wrong. In response to a request by TwinFM for the organisation’s view, it was sceptical that testing for emissions by laboratories was replicating ‘real world’ experiences. “Even before this scandal there was plenty of debate about so-called dirty diesels and air quality concerns with suggestions that diesel cars here will be banned from city centres or at least charged to enter urban areas,” said Steve Gooding, Director, RAC Foundation. “Now the confusion among the UK’s 11 million diesel drivers has been compounded by one of the biggest manufacturers on the planet. Diesel technology has certainly improved over recent years but the question is by exactly how much?”

Mr Gooding went on to tell TwinFM that while the “death” of the diesel engine has been greatly exaggerated, it would be ironic if it was ultimately killed off by the car makers themselves. “We know diesel cars don’t perform as well on the road as in the lab but this has been put down to the limitations of the test cycle, rather than possible manipulation by manufacturers.”

At the time of going to press, the Volkswagen board was holding a crisis meeting, dealing with the cheating, loss of confidence in investors and a massive drop in the company’s share value.