Wage Cheats are Only the Tip of the Iceberg Claims Union 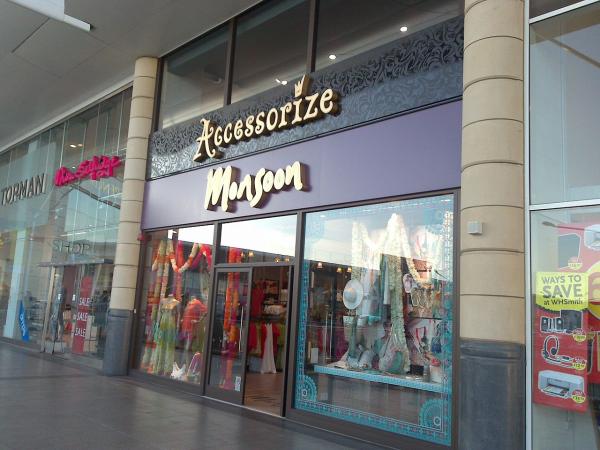 The government has ‘named and shamed’ bosses who have failed to pay their workers the National Minimum Wage but the TUC argues this is not the whole picture.

A total of 115 employers have had their names and the amounts they owed their staff for failing to pay the National Minimum Wage published with the Business Minister, Nick Boles, accusing them of damaging the interests of their employees and their own reputation.

Top of the list was the high street retailer Monsoon Accessorize which had failed to pays £104,508 to its 1,438 workers.

Between them, the 115 companies named and shamed owed workers over £389,000 in arrears and span sectors including hairdressing, retail, education, catering and social care.

“Employers that fail to pay the minimum wage hurt the living standards of the lowest paid and their families,” declared Nick Boles. “Next April we will introduce a new National Living Wage which will mean a £900-a-year pay rise for someone working full time on the minimum wage and we will enforce this equally robustly.”

The 115 cases named this Friday (23 October) were thoroughly investigated by HMRC with the top five being:

The TUC believes the 115 businesses named are part of the story. It estimates that at least 250,000 workers are being denied their legal pay and that only 25% of offenders are being caught.

“It’s good to see that the government is naming and shaming more companies who pay their employees less than the minimum wage,” said Frances O’Grady, General Secretary, TUC. “However, today’s list of offenders is only the tip of the iceberg. Many more employers are getting away with illegal underpayment.”

Picture:   Monsoon Accessorize came top of the list of the named and shamed businesses that had failed to pay staff the full National Minimum Wage.