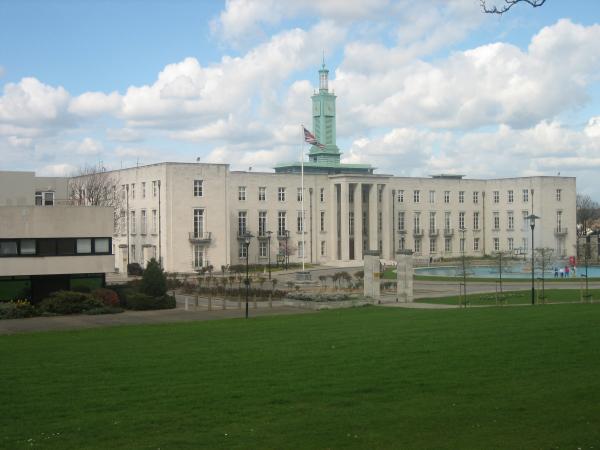 Waltham Forest Borough Council was been fined after the court was satisfied that it had exposed members of staff and visiting contractors to the potentially lethal dangers of asbestos which it knew to be present in the town hall basement.

The hazardous material was identified in a survey commissioned by the council in 2002, yet it failed to take adequate action to act on the findings and put effective controls in place. As a result employees and visiting contractors were allowed to carry on working in the basement regardless of the dangers for the next ten years.

Westminster Magistrates heard that the issue only became public by chance in mid-2012 when a local resident put in a request to the council to see some election expenses documentation. The authority denied the request with the reason that the paperwork was contaminated with asbestos.

As a result, the resident approached the HSE’s Mythbuster Challenge Panel which in turn referred the concern to its inspectors in north east London to investigate further.

HSE found that the council had a second asbestos survey carried out in January 2012. This had quickly identified problems of asbestos in the boiler room and other areas of the basement. The survey also highlighted that areas identified in the 2002 survey had not been remedied.

The court heard that Waltham Forest had no plan in place for managing the well-known risks of asbestos and there was an inadequate system in place for inspecting asbestos at the town hall.

HSE served an Improvement Notice on the council requiring it to put in place a proper management plan dealing with the presence of asbestos. Inspectors also interviewed a number of employees and contractors who had used the basement over the years, including print room staff who were based down there.

Waltham Forest Borough Council was fined a total of £66,000 and ordered to pay £16,862 in costs after pleading guilty to two breaches of the Health and Safety at Work etc Act 1974 and a breach of the Control of Asbestos Regulations 2006.

“Waltham Forest was aware of the asbestos in the basement as far back as 1984,” said Chris Tilley, HSE Inspector. “It was also aware of the risks from asbestos exposure and of its duty to manage those risks. However, the authority singularly failed to do so over more than a decade. Over that period, an unquantifiable number of its own employees plus workers from maintenance companies and similar were regularly exposed to these hazards.”

Commenting more generally, Mr Tilley  stated that asbestos-related disease had a long latency and it was impossible to ascertain what injury may have been caused in this case. He noted that “asbestos is a known and powerful carcinogen and owners or managers of non-domestic premises, such as councils, have a legal duty to manage the material in their buildings and have measures and controls in place to protect workers and the public from being exposed”.

Picture:   Waltham Forest Borough Council’s town hall basement had potentially lethal dangers of asbestos which it knew to be present.