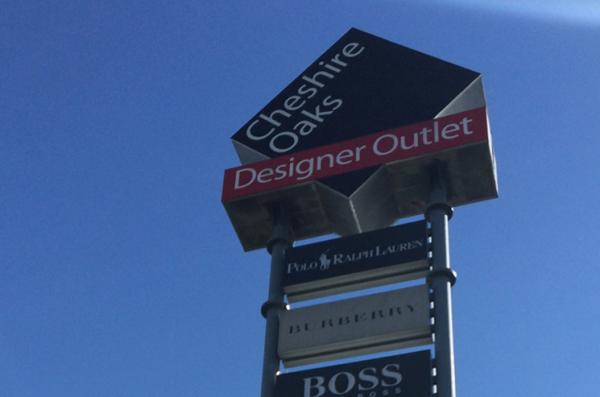 Cheshire Oaks, near Chester, is reportedly the UK’s largest designer outlet with 250,000sqft of retail space, comprising more than 145 boutiques, restaurants and cafés.

In a three-year contract, the new system will see the implementation of a new mixed dry recycling service in addition to the segregation of cardboard, paper, food, glass and plastics, providing services to some of fashion’s best known brands, including Nike and Adidas, Next, Polo, Michael Kors and Hugo Boss.

The contract guarantees a zero waste to landfill commitment and move them towards a 70% recycling target with the remainder being used to generate sustainable energy.

In addition to the provision of new collection and recycling equipment Helistrat has also undertaken briefings with employees from all the outlets and the centre’s FM team. Training was also provided to the waste and recycling operatives on the new processes, the benefits of the scheme and in the use of new recycling equipment.  Bespoke posters and signage were also produced and displayed across the site, providing a visual guide as to the right container for individual waste types.

Picture: Helistrat has begun a three-year contract at Cheshire Woods with a new system that will see the implementation of a new mixed dry recycling service

This week sees us dive into the coverage of our Don’t Waste It Roundtable, sponsored by Reconomy. In the first in a four-part series of informative videos, we begin...