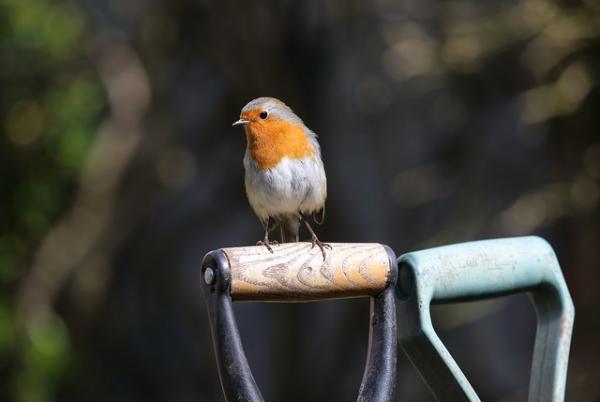 The high winds on Wednesday 6 caused a tree to fall onto a bus near Waterloo. Firefighters were called to Concert Hall Approach, close to Waterloo Bridge and Station.

A 10-metre long branch from the tree damaged a parked car and landed partially on the roof of the bus. Thankfully nobody was injured.

Crews put cordons in place, made the area safe and ensured all evryone in the area were unharmed. The tree was removed by the council.

Two fire engines and a fire rescue unit attended the incident which was cleared in just under an hour.

With high winds expected again, property owners have been advised to check exteriors for anything that might be blown down (such as signage) and injure passers-by. Home owners have been warned by the London Fire Brigade, that in the event of power cuts to be careful if using any number of candles.

The owner of a building in Kent and the contractor employed to demolish it have been fined for safety failings after an uncontrolled collapse onto the High Street.

Canterbury Crown Court heard on June 6 that the building at the High Street, Ramsgate, Kent was owned by Panther AL (VAT) Limited. Martin Elmes was contracted to undertake the demolition work.

An investigation by the Health and Safety Executive into the collapse, which occurred on 6 November 2013, found that Martin Elmes had failed to properly plan the work and then carried out unsafe demolition work.

Panther AL (VAT) Limited (PALL) did not make any enquiries into the suitability or competence of Martin Elmes to undertake the demolition.

Neither PALL nor Martin Elmes applied for a road closure and members of the public were put at risk.

Panther AL (VAT) pleaded guilty to breaching the Construction (Design and Management) Regulations and was fined £160,000 and ordered to pay costs of £9128.89.

Martin Elmes pleaded guilty to breaching the Construction (Design and Management) Regulations and was sentenced to nine months imprisonment suspended for two years.

HSE inspector Andrew Cousins said after the hearing: “Lives were put at risk when this structure uncontrollably collapsed. Clients have a responsibility to appoint competent contractors to undertake hazardous work such as demolition.

“Those in control of demolition have a responsibility to plan demolition work and to devise a safe way of working that protects both the workers and members of the public.

“The job could have been safely carried out by simply undertaking the demolition behind a substantial hoarding.”

A Stranraer based groundwork company was fined on Wednesday 7 after a worker fell more than seven metres through a fragile roof.

Stranraer Sheriff Court heard the 42-year-old had been sub-contracted by McKeown Groundworks Limited, to carry out roof repairs on a barn at Whiteley’s Farm, Stranraer.

On 24 May 2016 the worker arrived at the farm to work on the roof. As he walked along the roof he stepped on a translucent light panel which broke under his weight resulting in his falling through the roof to the ground below.

The worker suffered a compression fracture of the lower back as a result of this incident.

McKeown Groundworks was fined £12,000 after pleading guilty to breaching Regulation 4 of the Work at Height Regulations.

Speaking after the hearing, HSE Inspector Helen Diamond said: “McKeown’s failings resulted in serious injuries which could have easily been prevented had the company planned the work at height.  Planning the work at height would have included an assessment of the risks and ensuring that suitable and sufficient measures were in place to prevent falls.

“Work at height is the biggest single cause of fatal and serious injury in the construction industry, particularly on small projects.”

Picture: Homeless birds could feature this week as trees are blown down by strong winds. The London Fire Brigade telling people to be careful when using four (or more or less) candles at home in the event of wind assisted power cuts