We're in the One Per Cent 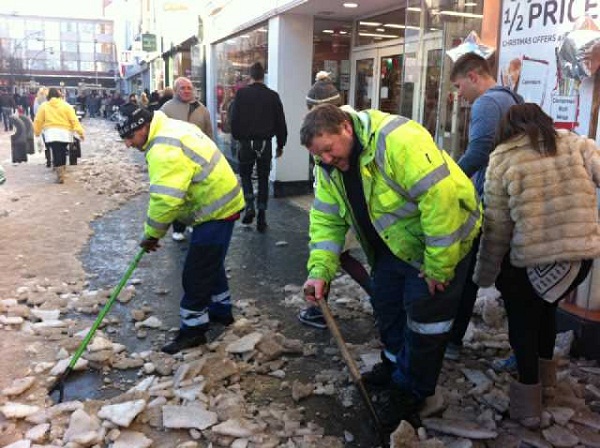 Council employees have been offered a two-year pay increase from 1 April 2016.

The National Employers, who negotiate pay on behalf of 350 local authorities in England, Wales and Northern Ireland, made the offer to unions this week. It will affect over 1 million employees.

Sian Timoney, Chair of the Employers' Side, said: "Despite the challenges now facing local authorities following the Spending Review and new National Living Wage, there is a broad consensus among councils that there should be a pay offer to staff this year.

"We believe that this is a fair deal for employees, given the limits of what we can afford, and a fair deal for the taxpayers and residents who use and pay for the vital services which local government provides."

Picture: We're in the money - council workers can expect a one per cent wage increase next year