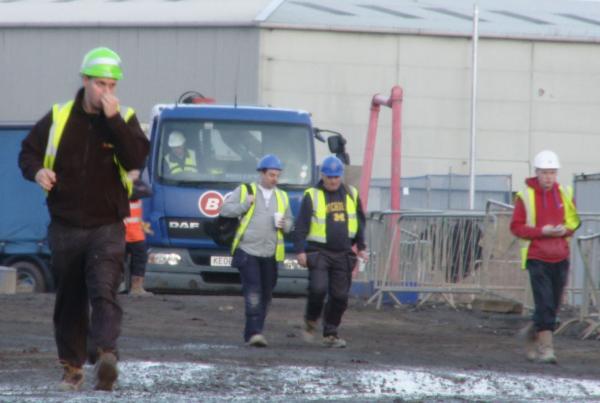 The Labour Party is hell-bent on forcing more people on to corporate payrolls which could affect many thousands of workers in the FM and construction related fields. On Friday 20 September, Shadow Chief Secretary to the Treasury, Rachel Reeves stated that her party would work to stop individuals claiming they are self-employed when working for a firm that otherwise runs a payroll. “Having looked closely at this, we would assume people to be employed, if there were obvious signs that was their true status,” she said.

In construction alone, the Treasury believes there are over 300,000 falsely claiming self-employment. Reeves said: “False self-employment in construction in particular is a scandal that is costing the taxpayer hundreds of £millions each year at the same time, as undermining responsible employers.”

Baroness Donaghy’s reported for the last Labour Government that self-employment is a factor in low levels of training, job security, the likelihood of reporting serious accidents or unsafe practice. That Government stated that ‘an individual should be deemed employed for tax purposes if they met criteria that most people would regard as obvious signs that they were employees, rather than self-employed subcontractors’. However, Labour was voted out of power before taking any action.

Reeves concluded: “The majority of employers who pay the right level of tax are vulnerable to being undercut by those who do not. This is not fair and it’s not good for long term strength and sustainability.”

Social Enterprise Wants You To Steal Its Staff

BECO, the social enterprise soap brand, is taking a new approach to business by launching an employment drive calling on employers to #STEALOURSTAFF and help close the...

Is the Curriculum Vitae a prerequisite for recruitment or a dying tradition? asks James Doyle, who reckons that in the FM sector, it is most definitely the latter. For...