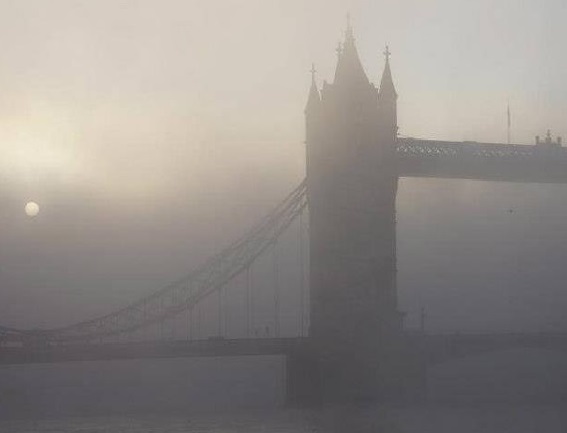 London has the highest levels of nitrogen dioxide (NO2) of any capital city in Europe. Meanwhile the UK has the highest proportion of cities and towns breaching legal limits. This has resulted in the European Commission sending the UK a ‘Letter of Formal Notice’ – the first in a five stage process that could see London alone facing fines of £300million a year.

(The problem of pollution is not just at ‘street level’. More and more companies are having to take a serious look at air filtration as a bigger part of the HVAC equation.)

The UK is the first of the EU’s 28 Member States to receive enforcement action. Information obtained from the Mayor of London’s Office by Clean Air London shows that exhaust emissions from passenger cars (including private hire vehicles) of NO2 and dangerous airborne particles (PM2.5) are expected to rise from 39% and 49% of transport exhaust emissions respectively as measured in 2010 to a staggering 47% and 54% respectively in 2015.

But it is not just a London problem. Cities affected outside London include Birmingham, Glasgow, Kingston-upon-Hull, Leeds, Manchester and Southampton and so-called ‘zones’ such as Eastern, East and West Midlands, North East, North West and Merseyside, South East, Teeside, The Potteries and Yorkshire.

Oxford Street is a health hazard

As an example of the scale, annual mean levels of NO2 are averaging well over three times the World Health Organisation guideline and legal limit in London’s famous Oxford Street and are well over twice legal limits near many of our busiest streets.

The WHO has classified diesel exhaust and outdoor air pollution and particulate matter as carcinogenic to humans and has drawn a correlation in rises in respiratory problems, hospital admissions, and ultimately, mortality.

Clean Air London says that in proportion to the scale of this crisis, little or nothing is being done by the UK authorities. The organisation says the UK has failed to comply with the 2010 NO2 limit values and did not apply  for a time extension to 2015; has frequently mislead the European Commission and has no national or even London plan to comply. Clean Air London has criticised successive Governments for encouraging the purchase of diesel vehicles and for downplaying the health impacts of NO2 - failing to highlight to the public the direct health effects and those of other toxic pollutants from combustion.

Simon Birkett, Founder and Director of Clean Air in London, said: “This enforcement action against the UK is much needed. The UK has failed repeatedly to comply with NO2 limit values. In many ways the Government’s failure to address air pollution mirrors its failure to prepare for flooding.

“The Mayor has also been at fault.  In particular, his refusal for six years to take action to reduce harmful pollution from passenger cars means its proportion of deadly pollution emissions is forecast to grow by 20% by 2015. The Mayor should take all action necessary to tackle the biggest public health risk after smoking.  Mayor Johnson needs to ban carcinogenic diesel exhaust from the most-polluted parts of London by 2020 backed by investment in infrastructure to deliver zero emission vehicles; stop forcing taxi drivers to buy one of two large diesel vehicles when replacing their vehicles and invest in a rapid charging network; and fit the latest emission filters to thousands of buses and non-road mobile machinery (construction equipment and trains) now to reduce the most harmful diesel emissions.”

Birkett has also courted controversy by calling for wholescale reductions in building emissions and a moratorium on new incinerators and combined heat and power plants and biomass burning in London until legal limits are met.