When Shall We Three Meet Again...Below the Union Jack? 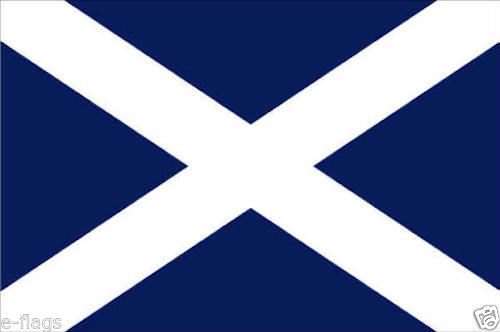 Meanwhile, Miliband has called on all UK government, commercial and institutional building operators to fly the Saltire (the St Andrew's or Scottish flag) to show solidarity and a desire for Scotland not to leave the Union. Will you join in?

Flag distributors everywhere are seeing booming Saltire sales (including one to Ten Downing Street) - whilst many are taking a slash and burn attitude to getting rid of (soon to be redundant?) Union Flags.

The three witches are also being joined by Gordon Brown - who having seen a twenty point gap in favour of the 'No' to leaving the Union vote swing in favour of a 'Yes' vote decided to tell the Scottish public that he didn't know what powers might come their way if they stayed but they would know by St Andrew's Day and get them confirmed by Burns Night - described by many as the most patronising offer ever and a sure-fire swinger in favour of a 'Yes' landslide.

Caught in a trap

Alistair Darling meanwhile has committed to join the road trip as soon as he has argued his way out of the paper bag he recently got trapped in. He is not expected until the 25th September.

Miliband said as he raised the blue & white St Andrew's Cross in Liverpool this morning: “Bugger me, I thought I was in Glasgow. Over the next few days we want cities, towns and villages across the UK to send a ' stay with us' message to Scotland. We want to see the Saltire flying above buildings all across the country.”

So what do you think?

Union flag redundant by next week?

Are politicians a bunch of ne'er-do-wells?

Will Salmond sit upon the Stone of Scone? 'king Alex' I hear you shout!

More to the point

Have you or your FM team been asked to raise the Scottish Flag?

Or a 'No' We'd never be that condescending comment?

'We're in Scotland and flying the Saltire/Union flag'

'We're in Wales and flying a dragon - our turn next'

'We're in England - and flying a 'sod off Jockos' banner'

We're also interested in anything else amusing or serious - from Scotland's defence policy under independence to whether your firm has asked you to start looking at relocating from Edinburgh to Carlisle - or indeed from London to Glasgow.