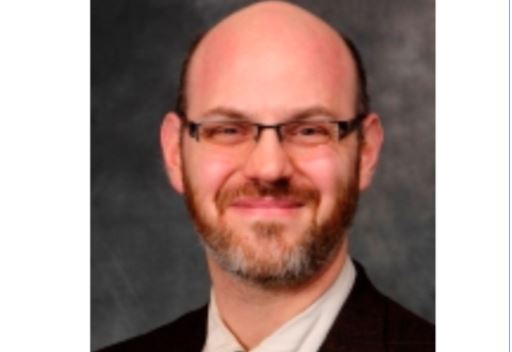 Female engineers are leaving an already male-dominated engineering field due to a culture that does not take them seriously, according to Professor Brian Rubineau of Desautels Faculty of Management, McGill University.

Rubineau says: “Although engineering programmes have focused on reforming their curricula to encourage women’s participation, we are finding that social interactions outside of classrooms are contributing substantially to women’s negative experiences of the field. It is clear that engineering schools must broaden their efforts beyond the classroom to ensure they are not only attracting top female talent but retaining it.”

Their longitudinal study followed 700 American students from four schools – MIT, UMass, Olin College of Engineering, and the women-only Picker Engineering Program at Smith College – during their four years of college and again five years after they graduated.

The study examined students’ voluntary diary entries and focused on interactions with other students in classes and projects, as well as college culture and future occupational and family expectations.

Rubineau continues: “Many of the women in our study experienced blatant gender bias in their project teams and internships. Much of the hands-on aspects of engineering are treated as men’s work, with women relegated to more secretarial duties. This culture of sexism and stereotyping sidelines qualified women, who then often choose a different career path.

"A second source of this gendered discontent concerns the role of engineers in society. Women, moreso than men, cite engineering’s potential for improving society as their motivation for pursuing a career within the field. But in their internships, women saw only lip service offered towards improving society. Disillusioned, these women are often inclined to change career path to find a better cultural alignment with their values and goals.”

Why Do So Many Women Leave Engineering?

ThisWeekinFM recently ran an article on the topic of women engineers not staying in the business - here we publish a Harvard Business Report by Susan S....