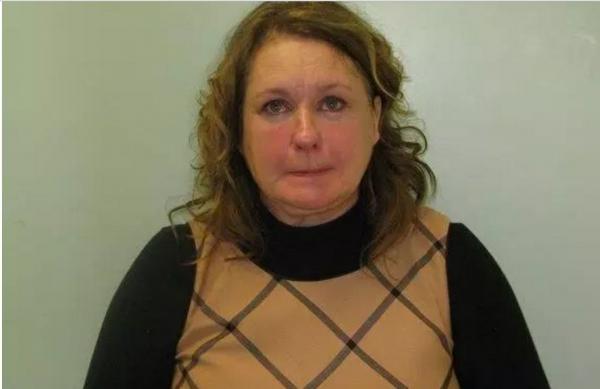 A woman who killed one person and seriously injured another having collided with two stationary vehicles while sending a Facebook message has been sentenced to two years and three months' imprisonment and disqualified from driving for ten years.

On February 3 2016 emergency services were called to a collision on the eastbound A406 near Barnet in London.

A VW Passatt being driven by Thompson had collided with a Ford Fiesta (which had broken down in lane one) and a red Hyundai Getz that had stopped to provide assistance.

A man and his wife were inside the Hyundai. The 84-year-old driver, Rodney Lewis from Enfield, was pronounced dead at the scene. A post-mortem examination gave cause of death as head injuries and a broken neck.

Mr Lewis's 77-year-old wife - a passenger in the Hyundai - was taken to a north London hospital for treatment to a broken hip and pelvis. She has since been discharged from hospital.

Wendy Thompson was not seriously injured in the collision. She was arrested and admitted to police that she had been sending a Facebook message on her phone and trying to plug the phone into a charger when the collision happened.

Picture: Wendy Thompson was convicted and sentenced as above on Monday April 24