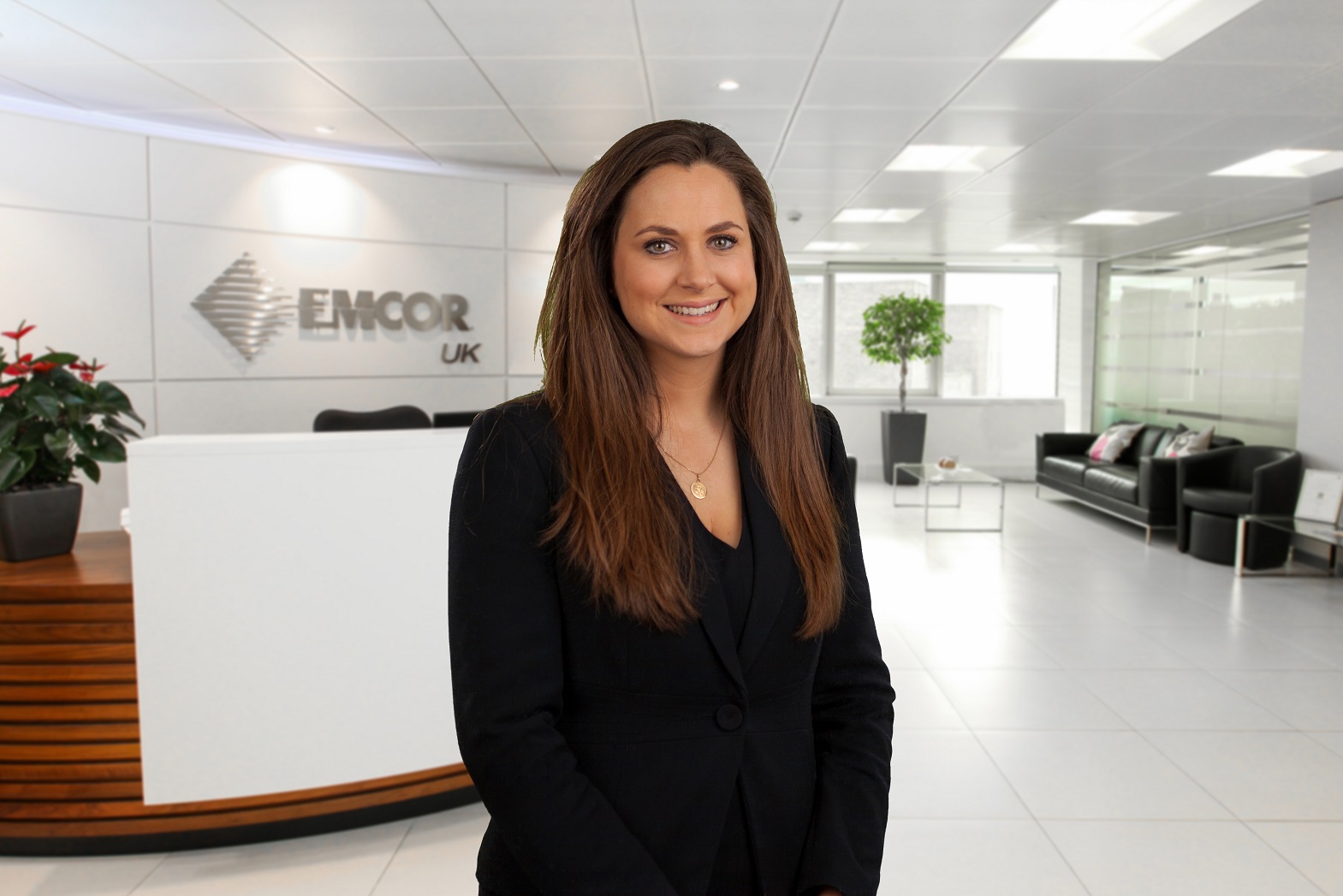 Rhiannon Vaughan-Jones says it really is time to have an honest and constructive, conversation around diversity and inclusion.

There is no doubt that the facilities management industry struggles with gender diversity, writes Emcor UK's Director of Business Improvement. Even though there have been substantial steps made in changing attitudes, when it comes to the top jobs women are still largely unrepresented.

One of the main obstacles that female workers face during their careers is an unsupportive environment that does not allow them to progress. A progressive and inclusive corporate culture in an organisation can play a vital role in women reaching top management positions.

International Women's Day,  which the industry has tried to embrace over the last couple of years or so, shone a light on the social, economic, cultural and political achievements of women. While it serves as a day of celebration, it must also serve as a wake-up call to spark frank and honest discussions in the FM industry about how we can promote a more inclusive culture.

In this spirit, the company I work for recently hosted a workshop for staff, customers and peers called 'Unlocking the Business Benefits of Gender Diversity'. Featuring talks from the Women's Engineering Society, Royal Academy of Engineering and Simon Fanshawe OBE - an expert in creating effective change in how organisations approach equality and diversity - the day provided an opportunity to share success stories and to discuss ongoing challenges in boosting greater female representation in business.

Customers and suppliers all contributed to the debate. What was most refreshing was the honesty and candour from the participants - without this we cannot expect our industry to advance.

Right thing to do

To reduce female under-representation and create an inclusive workplace within the facilities management sector (and any other industry), businesses should consider employing more drastic measurements that align with these objectives. Improving equality and gender balance in the workplace is not only the right thing to do, it also enables employees and businesses to perform more effectively.

In order to foster an unbiased corporate culture, organisations must encourage and mentor female employees and boost the education of not only their own personnel but their clients and suppliers too.

In 2017, Emcor UK implemented a Creating Balance Steering Group, which spearheads the cultivation of a more diverse workforce. So far, we have launched 40 initiatives, new policies and procedures designed to achieve a more gender-neutral environment, address any imbalance in our workforce and make sure there is a positive work culture where everyone can thrive.

As part of our drive to rectify the gender balance, it is also important to acknowledge and support working mothers. It is our ongoing goal to invest in our women’s development as professionals and also make sure we implement a flexible schedule that allows them to be with their families. As such, incentives for returning to work can be hugely beneficial. As a result, last year, our retention of returning mothers was 80 per cent which was 10 per cent higher than 2017.

The road to achieving gender diversity in the workplace is a long way off for many in our industry, yet with open and honest discussion, the implementation of educational programmes, changes in policy and a fundamental shift in business structures, women can continue to thrive.

Women in the Workplace - Top 50

Penguin FM, Bidvest Noonan, Churchill Group and EMCOR UK have all published details of their new appointments this month.   Picture: a graphic showing...