Women in the Workplace - Top 50 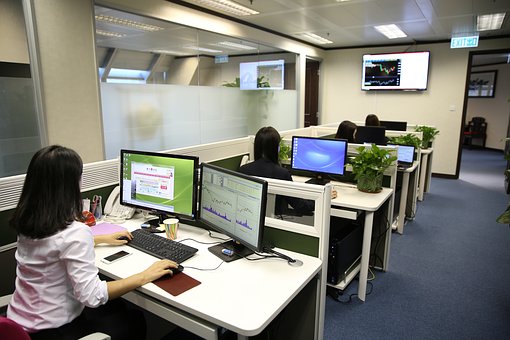 Sodexo has been recognised for its leadership on workplace gender equality by being named in The Times Top 50 Employers for Women 2017.

It is the fourth year in a row Sodexo UK & Ireland has appeared in the alphabetical and unranked list acknowledging UK employers that are making gender equality a key part of their business strategy.

Sodexo made a commitment to transparency in its public service pledge, launched in 2015, to carry out a pay audit of all its 34,000 employees. In November last year Sodexo announced its gender pay gap, one of the first organisations of its size to do so.

In global research undertaken by Sodexo, profit, employee engagement and client retention were among the indicators where Sodexo management teams with a 40-60 per cent gender split outperformed their less balanced counterparts.

Sodexo’s 2016 Global Diversity and Inclusion Report shows global senior executives are 30 per cent women. Global CEO Michel Landel has set a target to increase that figure to 35 per cent by 2020 and 40 per cent by 2025.

In the UK and Ireland, gender is one of six workstreams to make up Sodexo’s diversity and inclusion strategy, alongside generation, cultures and origins, sexual orientation and gender identity, disability and inclusion.

Sean Haley, regional chairman, Sodexo UK & Ireland, said: “Our internal research shows gender balance is not only the right thing to do, but also makes for better business outcomes.”

Emma Tucker, deputy editor of The Times, says: “In the seven years since The Times first published the Top 50 Employers for Women supplement we have seen great advances towards gender equality in the workplace. However, more remains to be done both in the boardroom and on the shop floor and we are again delighted to support Business in the Community's campaign to create a fairer and better working environment for women.”

The full list of The Times Top 50 Employers for Women 2017 can be found online at: http://gender.bitc.org.u