Workers Lives were at Risk 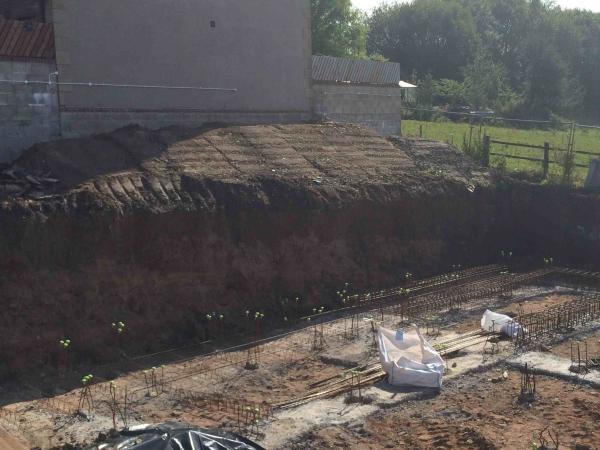 A Manchester building contractor has been fined after unsafe excavations at a care home site put both workers and members of the public at risk.

Brierstone Limited was issued with an immediate Prohibition Notice (PN) by an inspector from HSE, stopping work being carried out within 5m of the excavations.

Trafford Magistrates’ Court heard that a visit had been made to the site adjacent to 3 Barke Street, Littleborough on the 9 September 2014 following concern raised by a member of the public regarding unsupported excavations.

The HSE investigation found two large unsupported excavations on either side of the site; one adjacent to the car park of a public house and another next to domestic premises. Operatives were seen working in the direct vicinity of the unsupported faces which were in excess of 4m deep. Small piles of debris at the bottom of the excavations suggested there had already been some movement.

Brierstone had failed to take steps to ensure that the excavations were adequately supported or battered back in order to prevent collapse and possible injury to the site workers. The company was fined £2,000 and ordered to pay costs of £1,190.97 after pleading guilty to a breach of Regulation 31(1) of the Construction (Design and Management) Regulations 2007.

“Before starting ground works, contractors must ensure that the risks associated with the creation of excavations have been properly assessed, a temporary works engineer has been appointed to design a suitable means of supporting any excavations and the controls identified are implemented in order to prevent collapse,” explained Laura Mora, Inspector, HSE. “Putting workers lives at risk will not be tolerated and HSE will take action even where there is no injury.”

Picture: The unsafe excavations by Brierstone contractor at a care home site resulted in an immediate Prohibition Notice