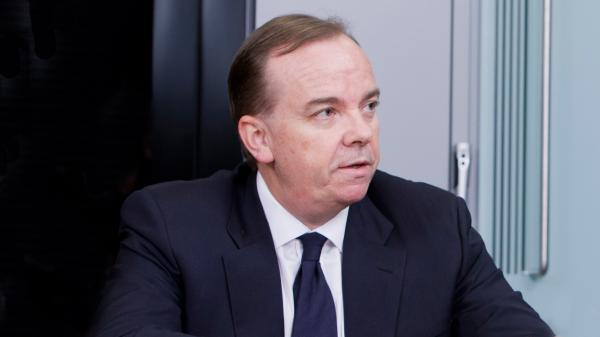 The disruption this week for HSBC and its online customers appears to be over as it declared matters were now ‘stable’ but embarrassment remains for the UK’s biggest bank.

Problems for both individuals and business customers were apparent when they tried and failed to log on to their accounts in the former and a very slow service for the latter.

By this Wednesday the bank was confident enough to state that the situation was now ‘stable’ but had not explained what had caused the disruption to services. “I’m pleased to say that we have seen a steady return of service to internet banking in the past few hours for our personal and business customers,” said John Hackett, Chief Operating Officer, HSBC UK. “We will be monitoring the service very closely, ready to respond should any new issues arise. It is encouraging that more and more customers have been able to log on this afternoon.”

Mr Hackett would not have endeared himself to the 17 million customers when he assured them in what could be termed as a condescending way that the bank “will be waiving any fees incurred as a result of this incident”. HSBC was vague in its statements, stating there were were ‘intermittent issues’ but ‘final fixes’ were underway.

In August 2015 HSBC experienced IT problems during the Bank Holiday that prevented 275,000 payments being processed and Andrew Tyrie, Chair of the Treasury Select Committee, has promised to give the bank’s CEO, Stuart Gulliver, a ‘grilling’. “Barely six months after the last glitch in their under-performing IT systems, HSBC is apologising again to its customers," he lamented. “The frequency of these failures across the financial services sector suggests a systemic weakness in IT infrastructure. This is concerning.”

Picture:    Stuart Gulliver, HSBC’s CEO is expected to face criticism for the latest online “glitch” at the bank this week