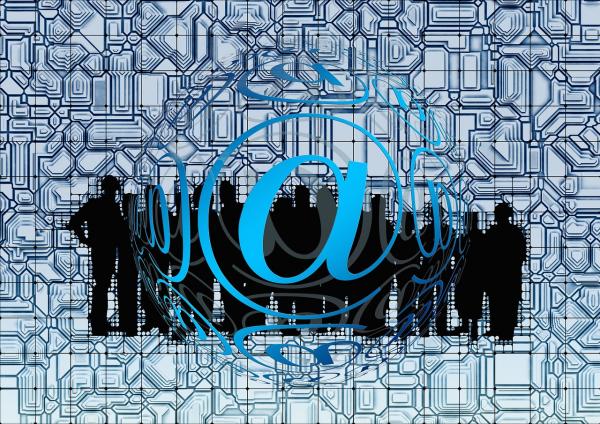 In relation to service disruptions to NHS Mail on the morning of November 14, 2016, NHS Digital has released the following statement.

'The volume of traffic on the NHSmail system has now returned to expected levels with no significant backlog. However, we will be continuing to closely monitor the situation, particularly during periods of peak mail usage today and any residual issues identified will be addressed'.

An earlier message had to be sent by text saing the problem would be resolved...because the emails system was down.

The week ending November 18 saw just one NHS employee send an 'all staff' email to 840,00 recipients (or 1.2 million depending on the source), many of whom then 'replied to all' - eventually crashing the system. The original email is said to have been a test. Rumours abound that the employee in question asked another 'what would happen if I used the 'all staff' option...'

It's been email Armageddon at work...so in case you still care: 390 emails today and the last one is 9.29 so expecting a lot more to come in overnight. What a day.

The amazing thing about this is that there's an email list for 'everyone' in the NHS. Imagine updating that.

If nothing else its been a very entertaining day. NHS staff have a fab sense of humour...twitter has been brilliant tonight made all those reply to all''s worth while.

Special shout out to the #nhsmail email user who explained these are going to the whole NHS then including a read receipt request.

My favourite was the one that said 'You're just making it worse, stop replying to everyone' - In a reply to everyone.

No Hiding Place from E-Deluge

The third annual Independent study by GFI Software has revealed work-related email is disrupting everything from holidays to funerals. GFI’s findings showed that...