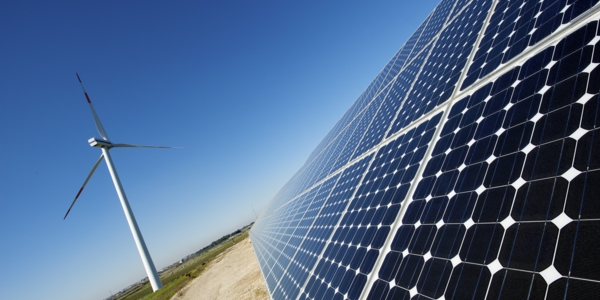 To mark Green GB & Northern Ireland Week, the government has unveiled a package of measures to help transform energy infrastructure to make it cleaner and greener. Meanwhile, Green Collar jobs are becoming highly prized by the younger generation.

The measures include proposals for new laws for smart energy appliances such as washing machines and electric heating. The plan is to lay the groundwork for a smart and clean electricity system of the future with the ambition of making all new buildings smart by 2030.

The government will also open an £18 million Heat Recovery Support scheme to help businesses become more energy efficient, which could save industry up to £500 million on their energy bills while making manufacturing firms more competitive, it is claimed.

Triple Point Heat Networks Investment Management has been appointed to raise and manage a £320 million government fund for low-carbon heating for cities.

2019 will see the launch of a competition to design the house of the future.

100 events hosted around the country have been designed to promote the opportunities that come from clean growth and raise awareness of how businesses and the public can contribute to tackling climate change.

Polling commissioned for Green GB & NI Week revealed 60% of 18 to 24 year-olds are interested in ‘green collar’ jobs in the environmental sectors of the economy, the equivalent of more than 3 million young people in the UK. When asked why they wanted to pursue a career in the green economy, two-thirds said it was because they wanted to help tackle climate change while 70% of those surveyed underestimated the number of jobs which could be created in the sector.

Last week the IPCC published its Special Report on Global Warming of 1.5°C which found that to meet the goals set under the Paris Agreement – to limit global warming to 2°C and pursue efforts to limit it to 1.5˚C.

Picture: The government has unveiled a package of measures to help transform energy infrastructure.

Ralph James, FM & Technical Services Manager at the Met Office, explains how the latest sensor technology has allowed him to monitor the temperature and gather air...